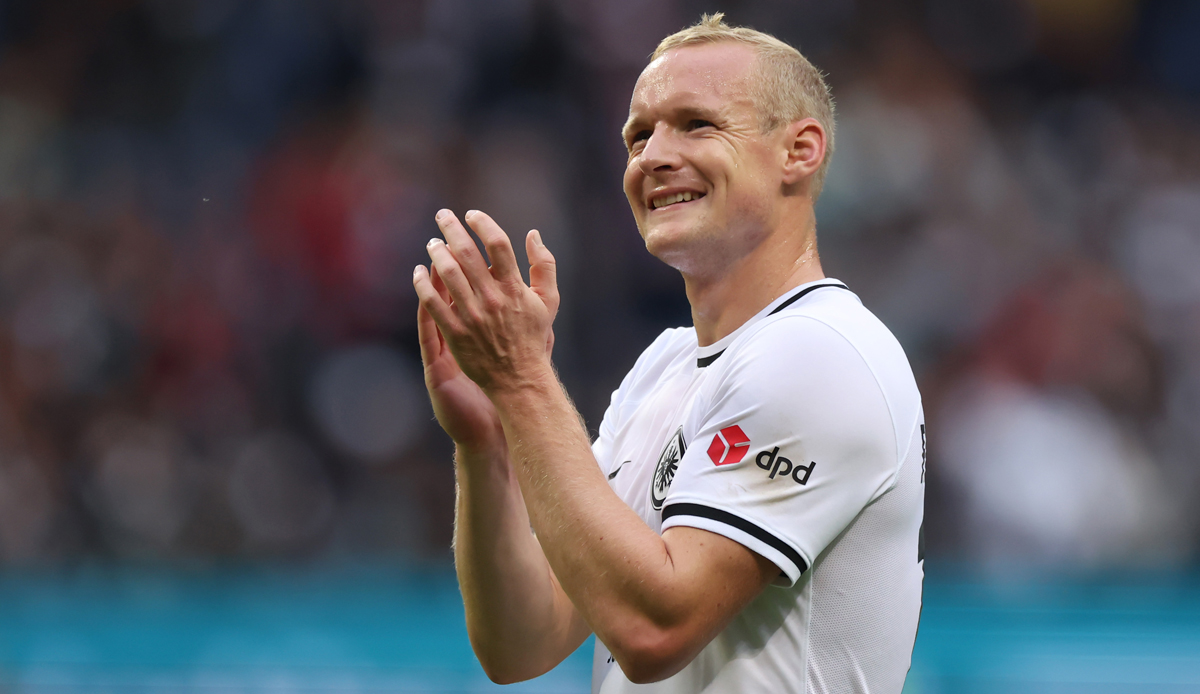 Eintracht Frankfurt captain Sebastian Rode has announced the end of his active career for the coming year.

“I’m currently assuming that that will probably be the end of it,” said the 32-year-old at the Europa League winner’s training camp in Dubai picture-Zeitung: “You never know in football, but it’s my plan that it works for as long as it takes.”

Rode has repeatedly struggled with injuries in recent years. After the next season, the midfielder’s contract with the Hessians expires. Rode has no concrete plans for the time after his football career, but a post at Eintracht is in the room.