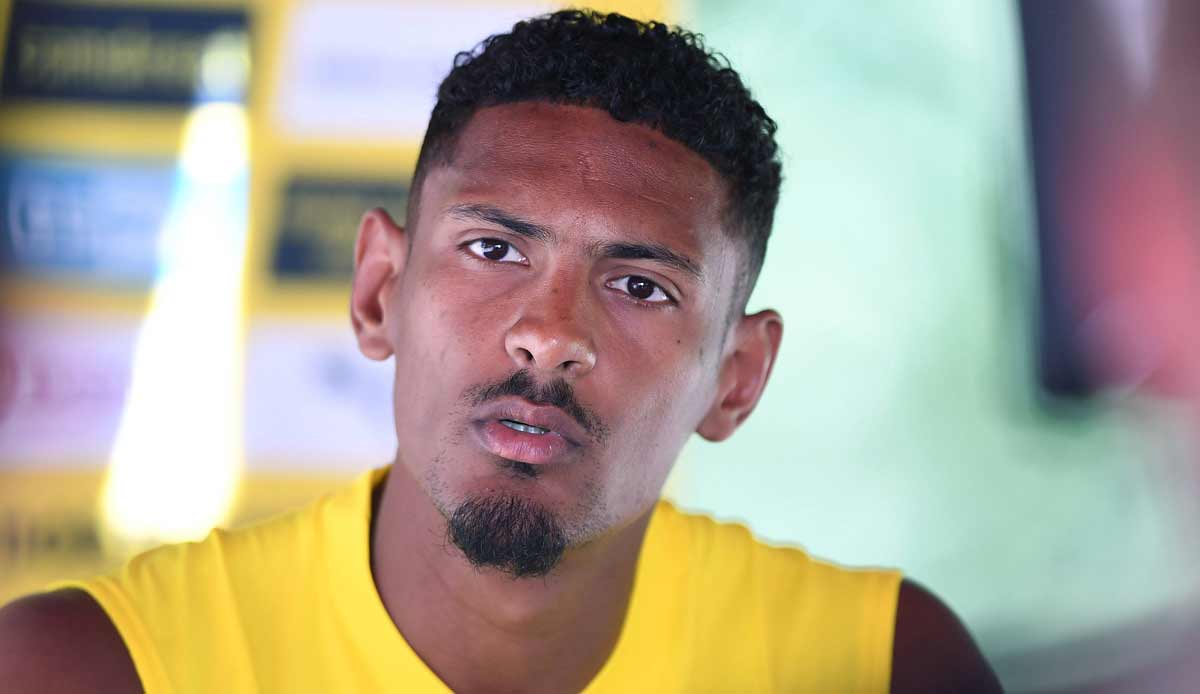 BVB striker Sébastien Haller, who is suffering from a testicular tumor, has to undergo an operation. The 28-year-old announced this on social media.

“I would like to say that the fight is not over for me. I will have to undergo surgery to finally put an end to this tumor that is keeping me off the field,” Haller wrote after the end of chemotherapy.

“I want to thank you all for your messages of support and the strength you give me during this difficult time,” added Haller.

BVB: Sébastien Haller has been fighting cancer since July

Haller initially complained of being unwell after a session at the BVB training camp in Bad Ragaz/Switzerland in July.

The tumor was discovered during intensive medical examinations.

Haller switched from Ajax Amsterdam to BVB in the summer for 31 million euros. Due to his illness, the ex-Frankfurter has not yet played a game for his new club.