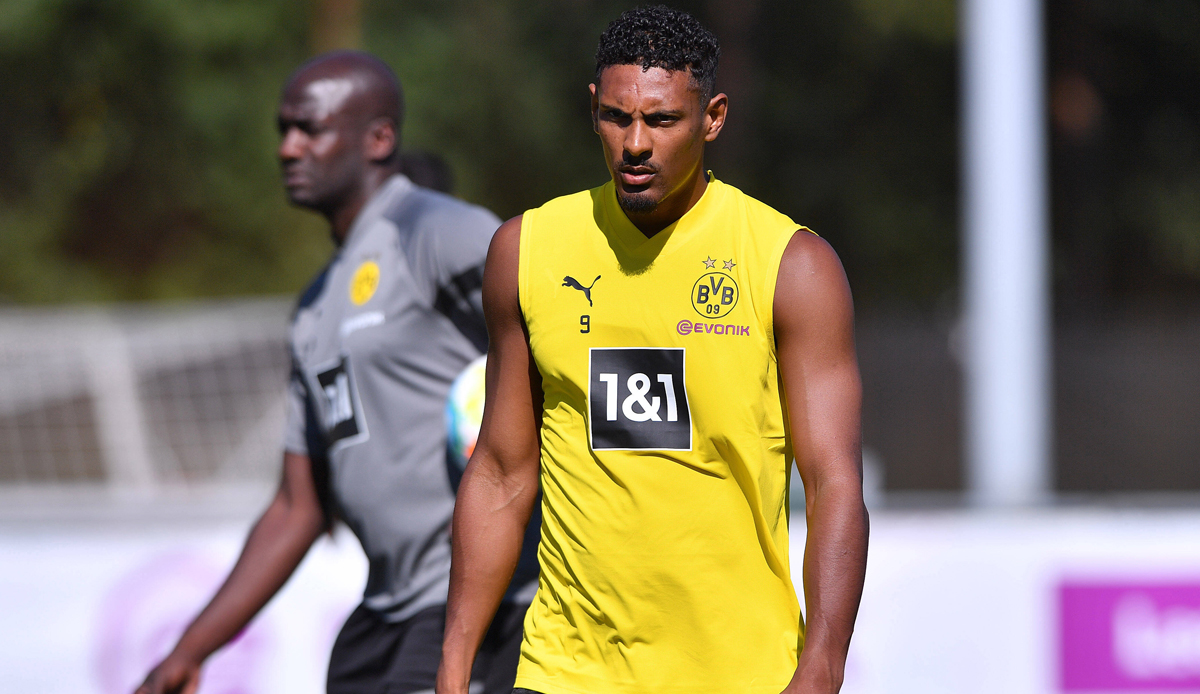 Attacker Sebastien Haller has reached a milestone on the way to his comeback almost six months after his shock diagnosis of a testicular tumor.

On Monday, the 28-year-old Ivorian completed parts of the performance diagnostics at the training ground of the Bundesliga soccer club Borussia Dortmund. When Haller can start training again is still open. A short-term comeback is out of the question.

This does not apply to national player Marco Reus, who missed the World Cup in Qatar due to persistent ankle problems. The 33-year-old captain appeared at BVB’s start of training and completed the tests.

Haller has had successful chemotherapy since his diagnosis and has had to undergo two surgeries.