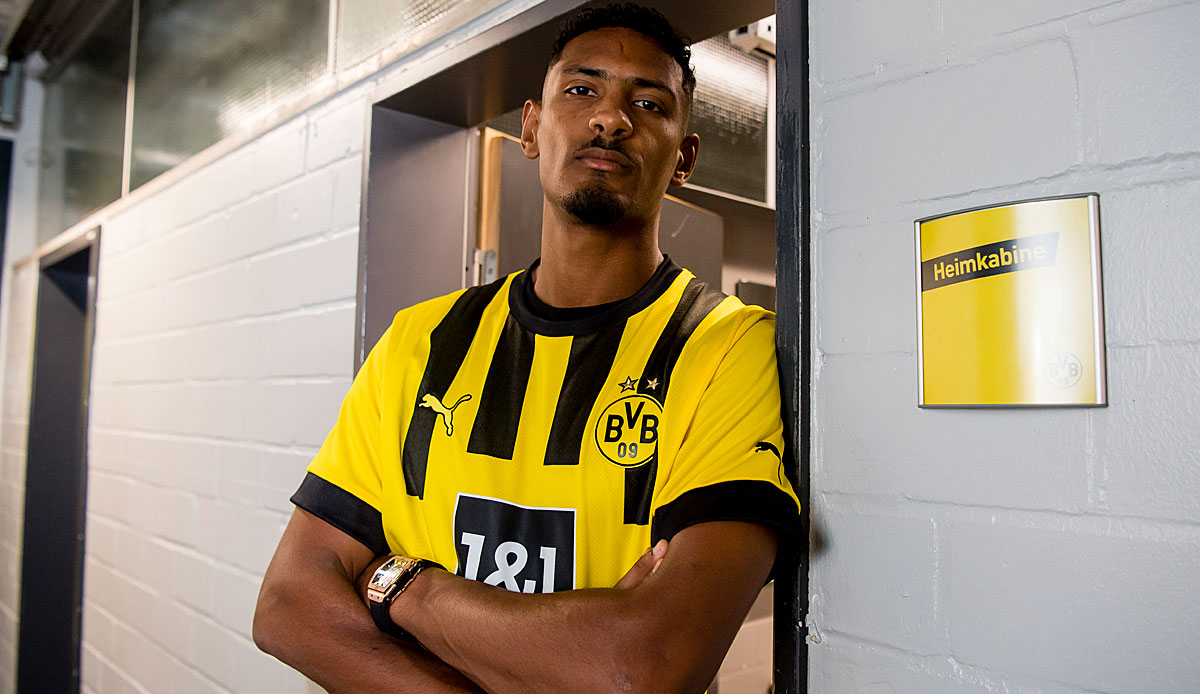 The new top striker Sebastien Haller is particularly impressed by one of his colleagues at Bundesliga club Borussia Dortmund.

“Jude Bellingham is just a crazy player. To have these skills on the pitch at his age: everyone knows that he will go far,” said the Ivorian international on Sunday at the BVB training camp in Bad Ragaz/Switzerland.

Haller himself came to Dortmund from Ajax Amsterdam for around 30 million euros to replace Erling Haaland, who had moved to Manchester City. “I don’t follow anyone. I’m here because they need my qualities,” said the 28-year-old confidently.

Haller reported a “good spirit” in the first days of training. He wants to work for himself and score as many goals as possible. In the fight for the top scorer in the Bundesliga, Haller joked that he “certainly couldn’t complain” about Robert Lewandowski’s departure from Bayern Munich.