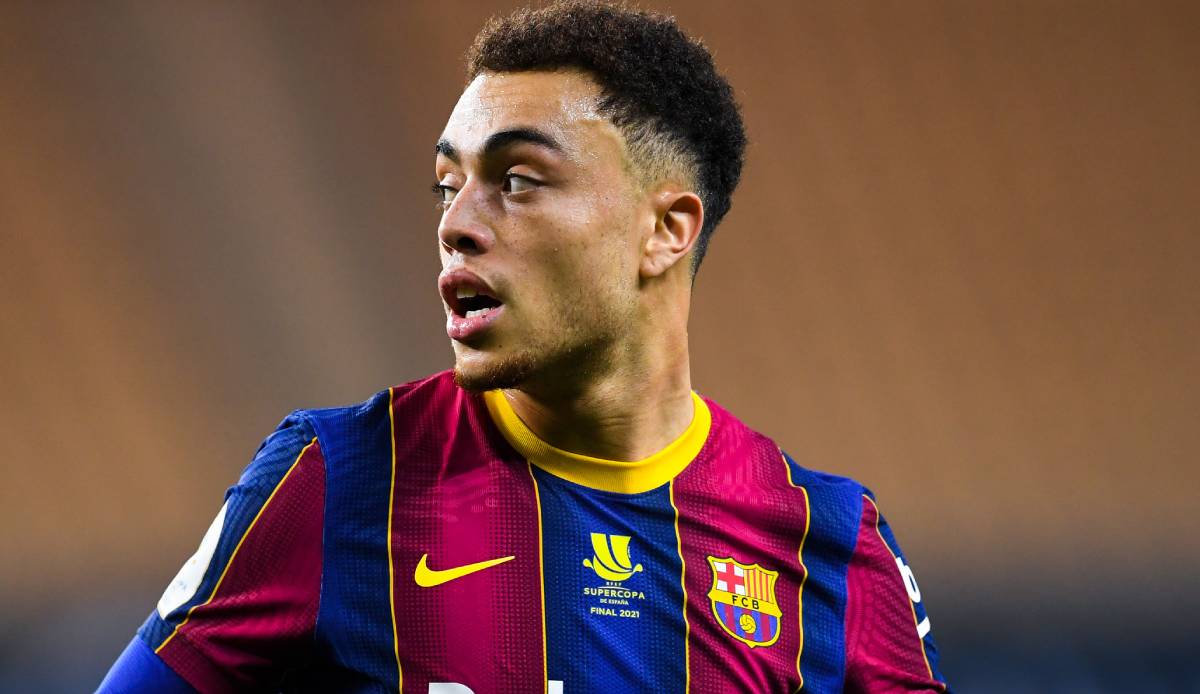 In search of a buyer for right-back Sergiño Dest, FC Barcelona apparently also contacted Borussia Dortmund. According to the Spanish newspaper Sports Barça asked BVB whether there was a possibility of a swap deal with Thomas Meunier.

However, Dortmund are said to have waved them off and want to keep the Belgian.

Meunier made headlines over the weekend, loudly picture he is said to have said after the bitter defeat against Werder Bremen: “I want to leave here.” He later wrote on social media that this claim was “propaganda”. However, Meunier was not in the starting XI against Werder for the first time this season, instead Marius Wolf was given preference over the 30-year-old.

The 56-time Belgium international has recently been repeatedly linked with a move to Barcelona. The Catalans are looking for a right-back, but the preferred candidate César Azpilicueta extended his contract with Chelsea after a long back and forth. In addition to Meunier, Brazilian Vanderson (AS Monaco), Héctor Bellerín (Arsenal FC) and Hamari Traoré from Stade Rennes were also brought into play.

Dest, on the other hand, has no future in Barcelona, ​​coach Xavi is not planning with the American. The 21-year-old was not even in the squad for the 4-1 away win against Real Sociedad. Dest moved from Ajax Amsterdam to Barcelona in 2020 for 21 million euros. Manchester United was last mentioned as a possible buyer. Noisy Sports Barça is also said to have asked Villarreal FC to get Juan Foyth in return, but they probably got a refusal there too.