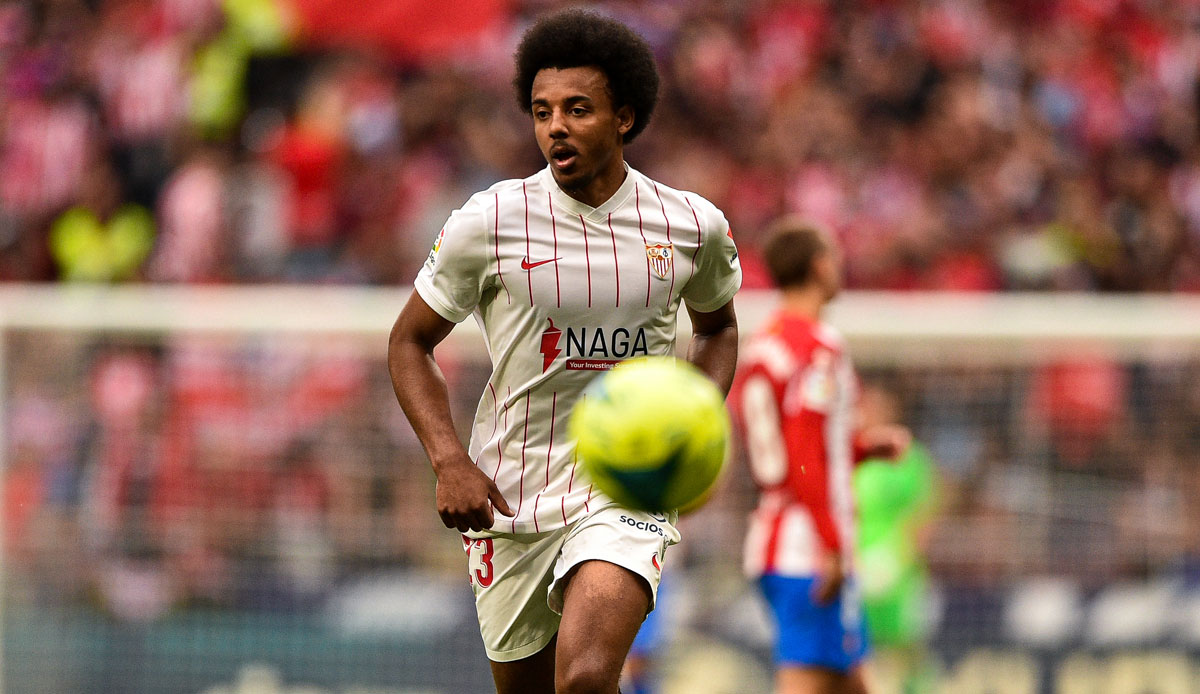 FC Bayern Munich has Jules Kounde from FC Sevilla on the list as an alternative for defense. This is reported by the Spanish sports newspaper Sports.

Accordingly, the Munich team not only ended up looking for a central defender with Matthijs de Ligt from Juventus Turin, but also with the Frenchman, who has been playing for Sevilla since 2019.

According to the report, de Ligt has the same problem as Kounde for Bayern: Chelsea also need a central defender after the departures of Antonio Rüdiger and Andreas Christensen and are ready to bid.

Sevilla are reportedly asking €65m for Kounde, which has so far deterred third party prospects, FC Barcelona, ​​from making an official offer. The Catalans are arguably speculating that Seville will drop the price as the Andalusians can’t make any signings in the transfer market without heavy revenue.

Kounde himself is said to be leaning towards Barca but wants to have his future clarified quickly so he will also listen to possible offers from Bayern and Chelsea.