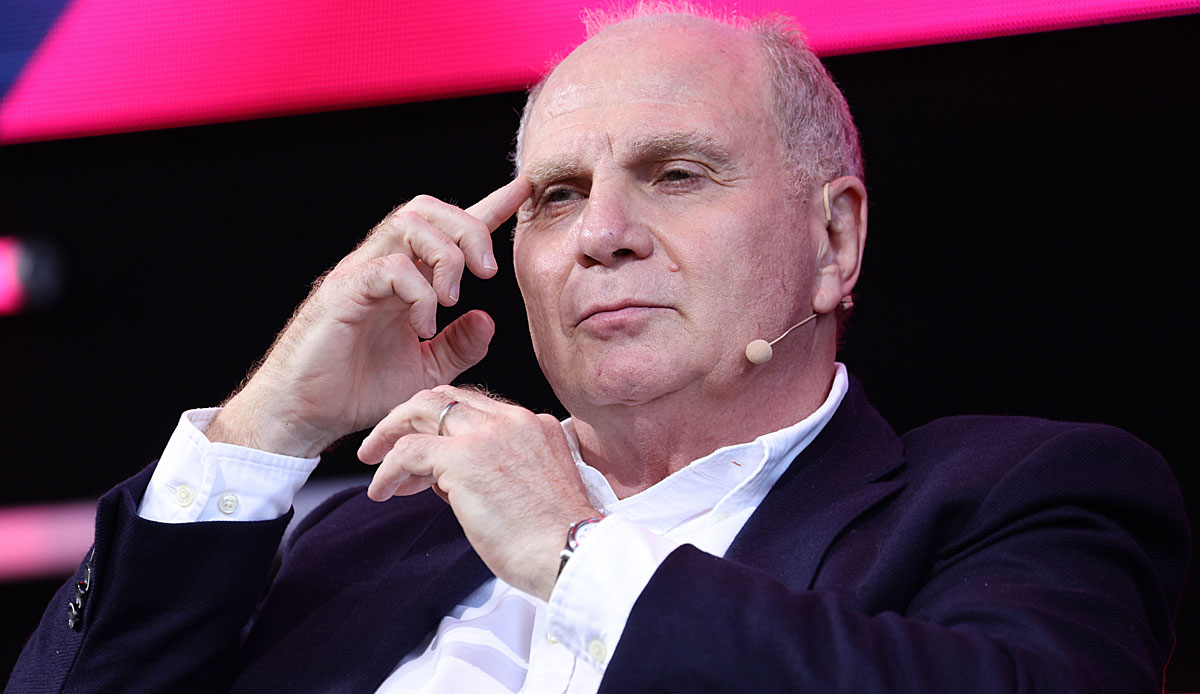 Hoeneß had on Sunday in the sports1-Called Doppelpass while defending the World Cup host. The workers in Qatar are doing better and not worse thanks to the World Cup, the honorary president of Munich had claimed, among other things. One should finally accept this and not constantly hit people.

When asked whether FC Bayern, which was sponsored by Qatar Airways, would close their eyes to reality, Sido replied: “Bayern members have been very critical of the sponsorship, but unfortunately not the club’s management level. They don’t go along with an honest and critical discourse Qatar one.”

In an interview with SPOX and GOAL, Andreas Rettig argued similarly: “FC Bayern’s biggest shareholders are the members. If they refuse such a commitment, that’s acceptable. For FC Bayern, the votes of its members seem to be of secondary importance.”