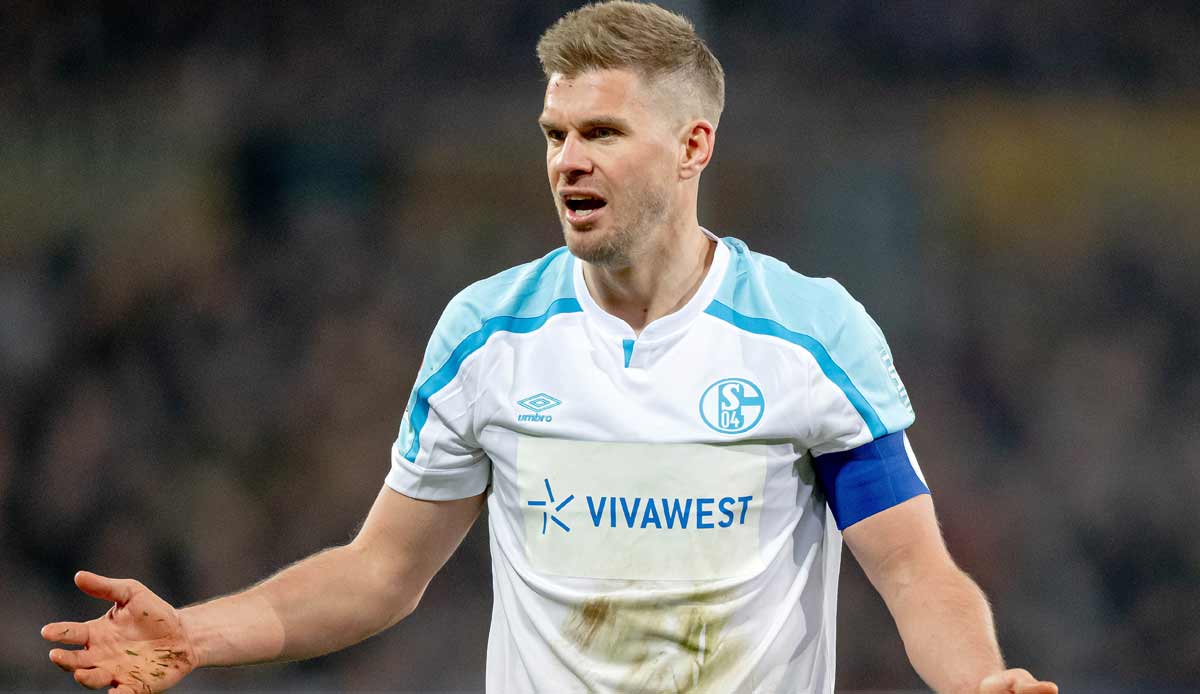 After returning to the Bundesliga, FC Schalke 04 apparently have to look for a new shirt sponsor. The logo of the real estate group Vivawest will probably no longer be seen on the chest of the royal blues from the coming season.

“Personally, I can’t imagine that Vivawest can remain in the Bundesliga with this commitment because it actually exceeds our financial willingness,” said the company’s supervisory board chairman, Bärbel Bergerhoff-Wodopia dpa quoted.

At the beginning of March, Vivawest replaced Gazprom as the previous sponsor on the Schalke jersey. The Royal Blues prematurely ended their long-standing partnership with Gazprom following the Russian invasion of Ukraine. The contract originally ran until 2025. In the 2nd Bundesliga, nine million euros were to flow from the Russian gas supplier every year, with a rise the sum would have risen to 15 million euros per season. Now the Schalke have to look around for a new donor.

“The rise was not visible at the time Vivawest got involved,” said Bergerhoff-Wodopia. There is “certainly great interest from other companies to support Schalke 04 as a sponsor”.

According to Bergerhoff-Wodopia, the Schalke board is currently conducting negotiations with other potential sponsors. “And I’m quite sure that there will also be positive results,” she said.