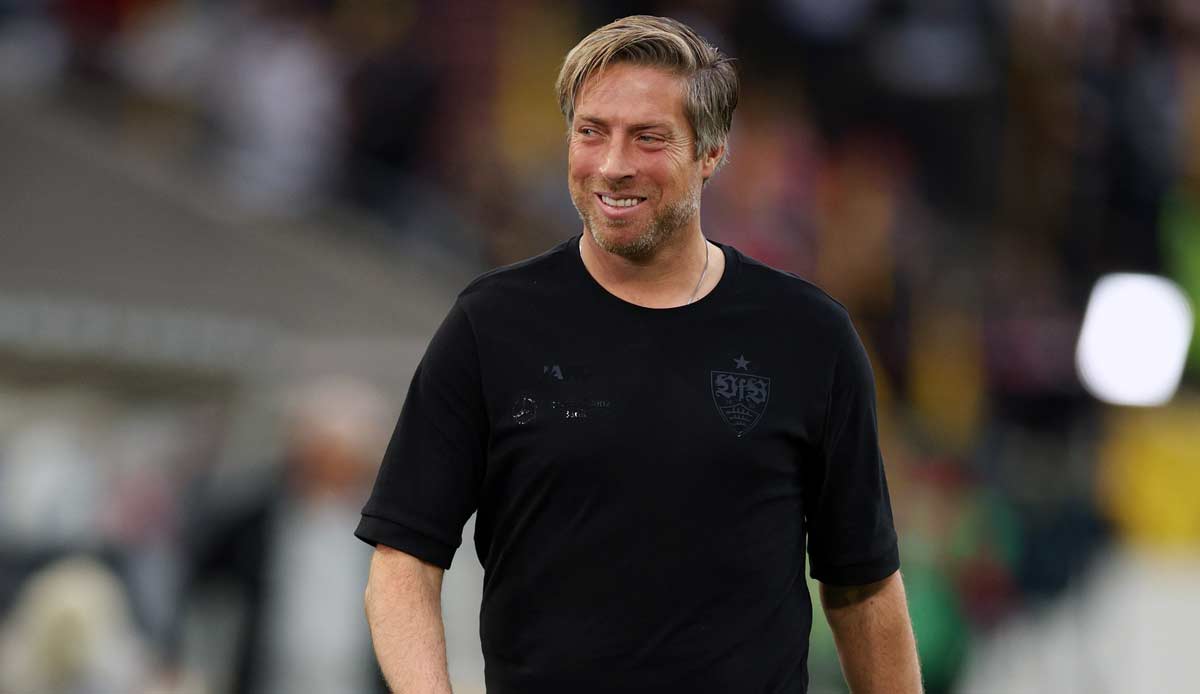 Interim coach Michael Wimmer has breathed new life into VfB Stuttgart. That’s why we want to know from you: Should the 42-year-old also be on the sidelines permanently with the Swabians? Vote now!

After VfB Stuttgart released Pellegrino Matarazzo before the basement duel against VfL Bochum, the previous assistant coach Wimmer took over the responsibility: with success.

Now you are asked: Would that be the right choice? Should the Stuttgart promote the interim coach to head coach. Or would another solution make more sense? Most recently, Jess Thorup, who previously coached FC Copenhagen, was mentioned, as well as the former Hoffenheim coach Alfred Schreuder, who is still under contract with Ajax Amsterdam until 2024.

Tell us your opinion and simply vote right here in the article! App users please this way.