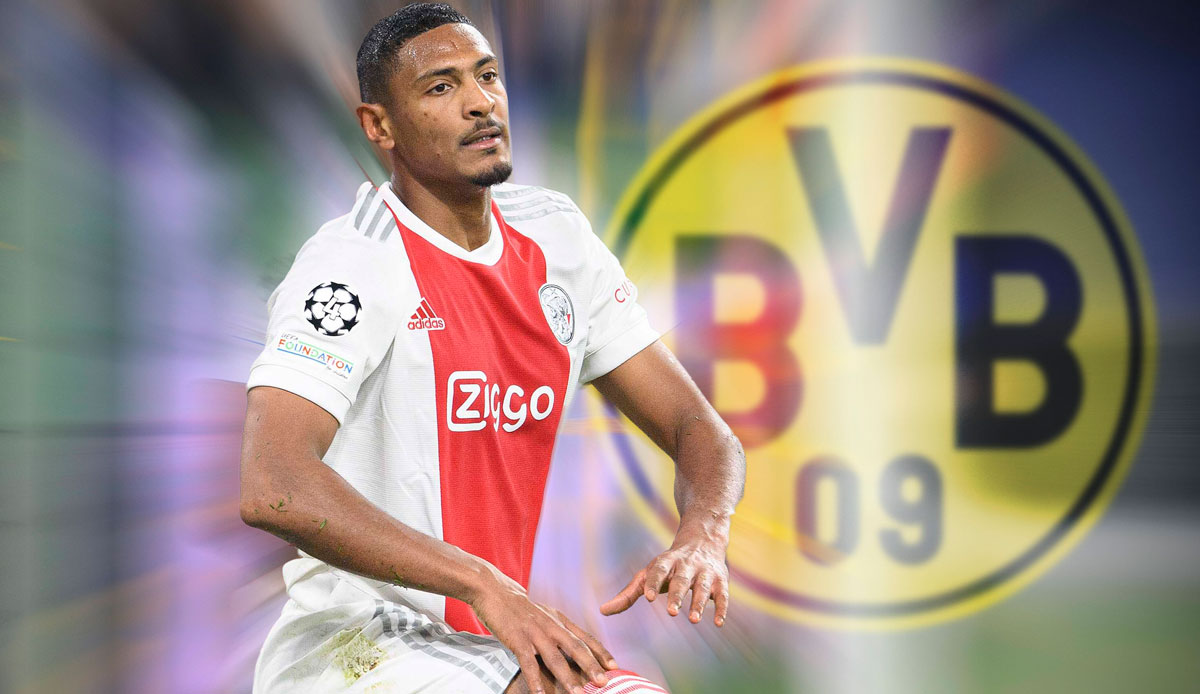 Borussia Dortmund has signed Sebastien Haller as the successor to the emigrated star striker Erling Haaland. BVB announced the transfer of the 28-year-old from Ajax Amsterdam for allegedly 35 million euros including bonuses on Wednesday afternoon. Haller, who once played for Eintracht Frankfurt in the Bundesliga, has been given a four-year contract.

“We are very pleased that in Sebastien Haller we were able to sign a seasoned center forward who caused a sensation in the Champions League, but who also knows the Bundesliga in particular and has already proven his class and high quality of finish there,” said Sports director Sebastian Kehl. The overall package of the transfer is very promising: “With his experience, he can give our young players support and stability on the offensive.”

Haller himself is full of anticipation for his new task. “I can hardly wait to be able to feel the support of more than 80,000 spectators as part of the BVB family,” he said: “Hopefully we will achieve great things together in the coming years and then be able to celebrate together.”

According to media reports, Ajax had backed away from its 40 million euro demand and now accepted a lower transfer offer. Haller’s contract in Amsterdam would have run until 2024. With his transfer fee of 35 million euros, Haller draws level with leader Ousmane Dembele in the list of Dortmund record transfers, who switched from Stade Rennes to BVB for the same amount in 2016.

The striker should be the missing piece of the puzzle for BVB in a strong offensive. Previously, the Dortmund international had signed Karim Adeyemi (RB Salzburg) for the attack. On the defensive, BVB invested in the DFB duo Nico Schlotterbeck (SC Freiburg) and Niklas Süle (Bayern Munich), the six-man Salih Özcan from 1. FC Köln and the reserve goalkeepers Marcel Lotka (Hertha BSC) and Alexander Meyer (Jahn Regensburg).

BVB has thus spent around 90 million euros on summer transfers. The sale of Haaland to Manchester City brought in 75 million, of which a maximum of 50 should really arrive in Dortmund.

Like a few years ago, the Dutch record champions Amsterdam will be torn apart by the competition. Ajax had already lost coach Erik ten Hag (Manchester United) and professionals Noussair Mazraoui and Ryan Gravenberch (both Bayern Munich). Haller, who plays for the Ivorian national team, has scored 47 goals in 65 competitive games for Ajax.