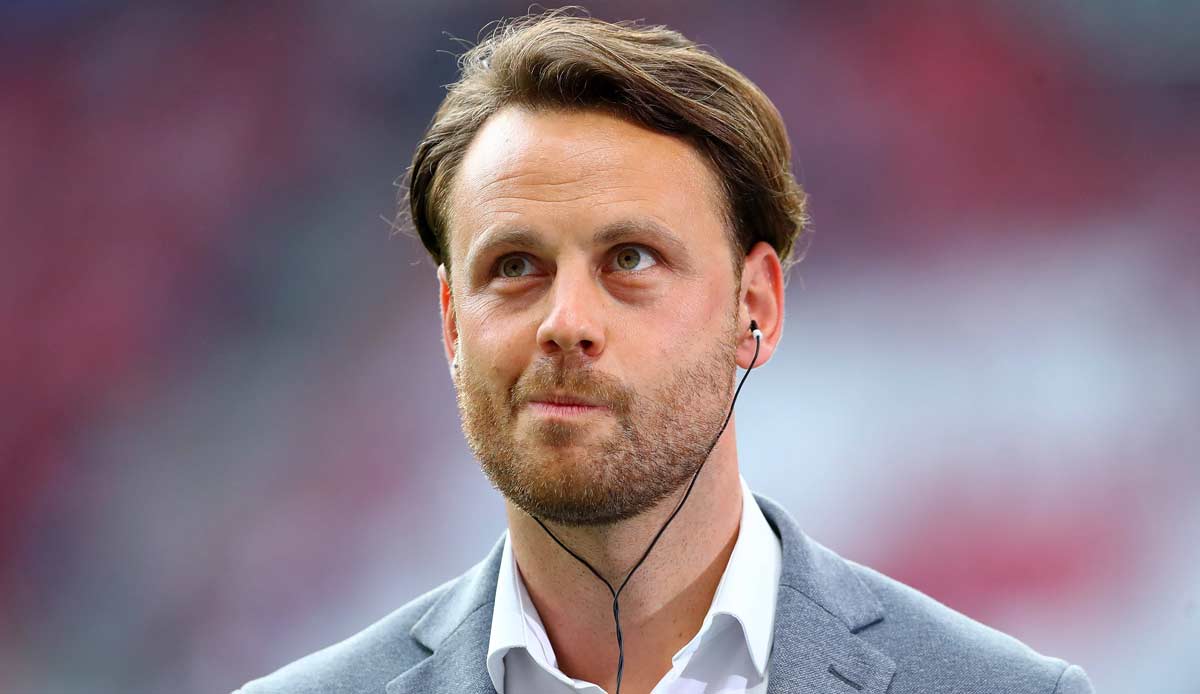 “Some former players from Salzburg are in Leipzig, it doesn’t look that great on paper. Still, it’s damn difficult to sign these players,” Vivell said on the podcast kicker meets DAZN: “It’s not like we get every player we want.”

As examples, Vivell cited Erling Haaland and Karim Adeyemi, who had moved to Borussia Dortmund from Salzburg. Going from Salzburg to Gladbach, Dortmund or Leipzig is a “right and healthy, ideal step for a young player,” said Vivell.

However, RB Leipzig already has another reinforcement from Salzburg. Slovenian storm talent Benjamin Sesko (19) will join the Saxons for the coming season and will be given a contract there until 2028.

“At Sesko we had the advantage of knowing him forever. I’ve known him since he was 15. Thank God we managed to convince him to come over next year, which was a lot of work,” said Livell.