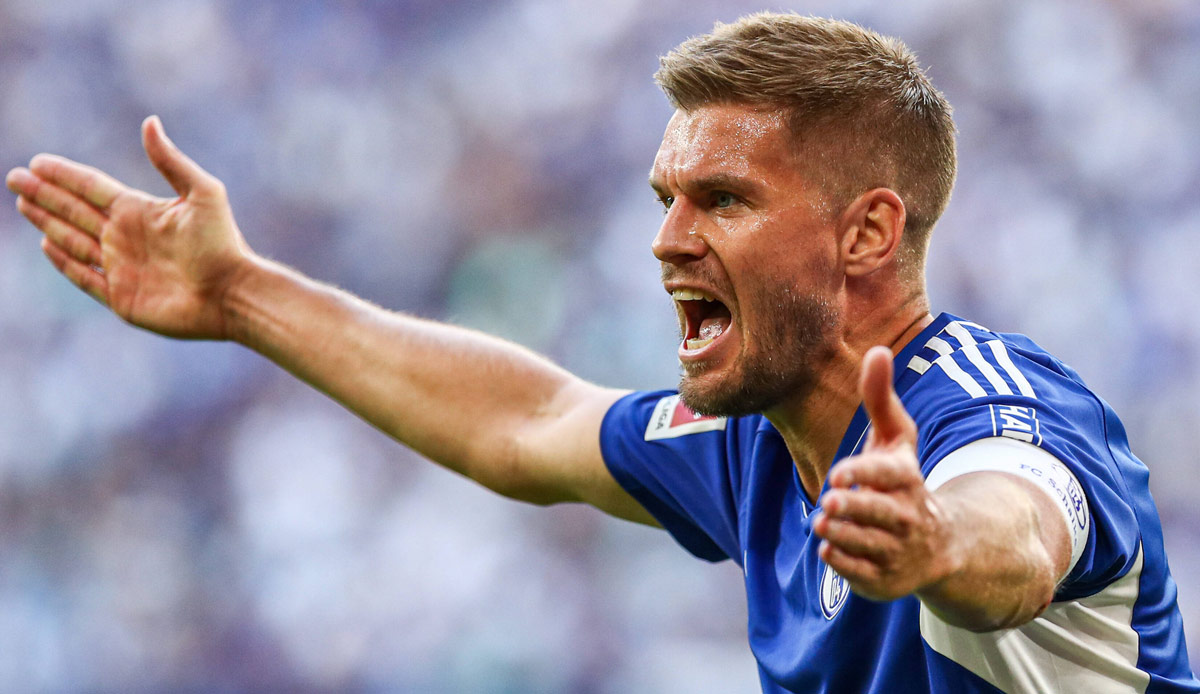 Spectacular pictures from the Schalke dressing room: A scene from the new documentary “Schalke 04 – zurück zum Wir” shows striker Simon Terodde completely losing his composure in the face of a VAR decision after the game.

What happened? On the 14th matchday of last season, Schalke had led 1-0 in the top game at Werder Bremen shortly before the end through Terodde before the team of referees around Tobias Stieler awarded Werder an absurd penalty in added time after a VAR intervention.

Niclas Füllkrug converted in the ninth minute of added time and Schalke had to share the points with the hosts. The scene in the documentary, which premiered last week in the Schalke Arena and has been on since September 15th RTL+ aired shows what Terodde thought of the decision.

At the sight of the TV pictures of this game-changing scene, Terodde freaks out completely, yells: “That’s a cheek! He just wants to have his appearance, the referee! That’s shit, my face!” (Here’s the freak out in the video).

This is followed by a short cut, Terodde is in the Schalke dressing room and continues to rant: “You have to make that an issue! He has to be taken out of circulation! He’s sitting there in a bathrobe in front of the video evidence, or what?!” Terodde yells and peppers a shoe through the locker room. Then further swear words are apparently censored by beeps for the benefit of the goal scorer.

Schalke 04: This is how Knäbel justified the S04 documentary

The draw in the top game against the direct promotion competitor did not prevent Schalke from returning to the Bundesliga. The Royal Blues rose again as champions of the 2nd division after only one year in the second division.

However, the idea of ​​documenting the Schalke second division season came about completely independently of the outcome of the season. “We didn’t say in advance that we wanted to show how Schalke 04 would rise again. Our intention was to document how we put the club back on a healthy footing,” said sporting director Peter Knäbel.