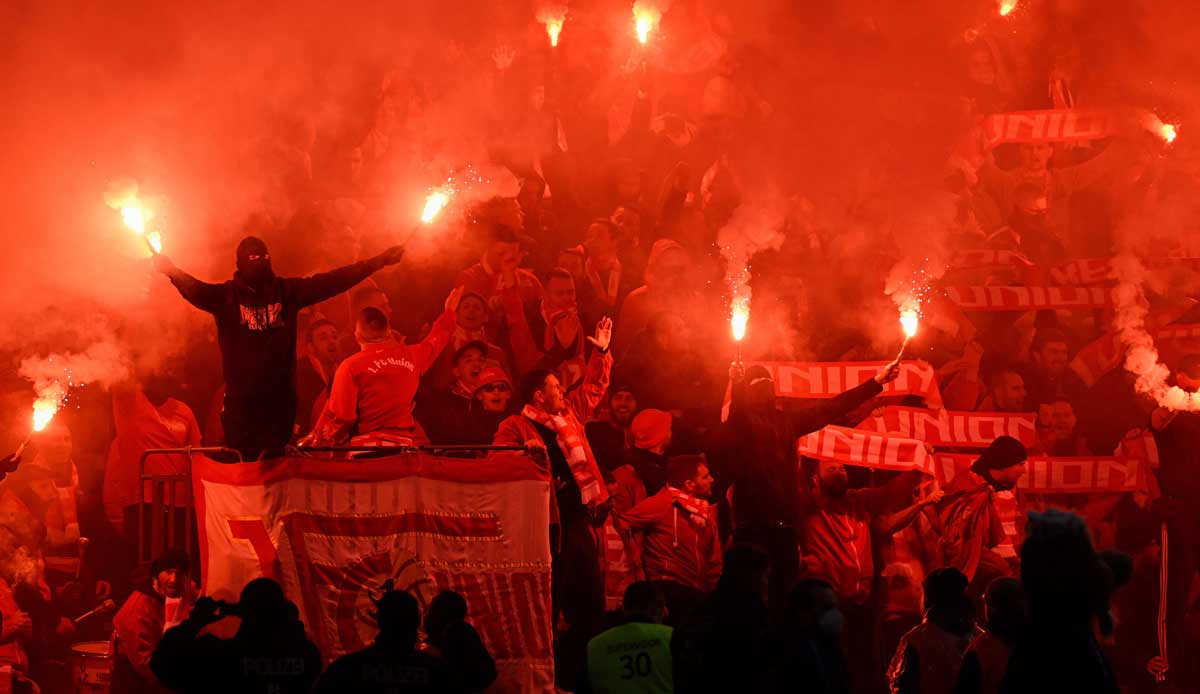 The sports court of the German Football Association (DFB) has sentenced several clubs from the Bundesliga and 2nd Bundesliga to fines for pyrotechnic offenses by the respective fans.

Second division club Hamburger SV have to shell out 107,525 euros after the away game in Kiel had to be interrupted for ten minutes in April, plus 1,800 euros for an offense in Ingolstadt. Bundesliga club VfL Bochum was sentenced to pay 45,000 euros. Relegated Arminia Bielefeld has to pay 43,000 euros, Borussia Dortmund 42,000.

VfB Stuttgart and SC Freiburg each collect EUR 15,000: In Stuttgart, the fans stormed the field after staying up in mid-May, and Bengal fires were lit in the Freiburg fan block during the DFB Cup semi-final game in Hamburg.

1. FC Magdeburg has to pay 2,500 euros for storming the pitch after promotion to league two, Hansa Rostock 125 euros after a fan throws a cup. Several pyro offenses in the second leg of the promotion relegation against VfB Oldenburg cost the regional league team BFC Dynamo a total of 12,300 euros.