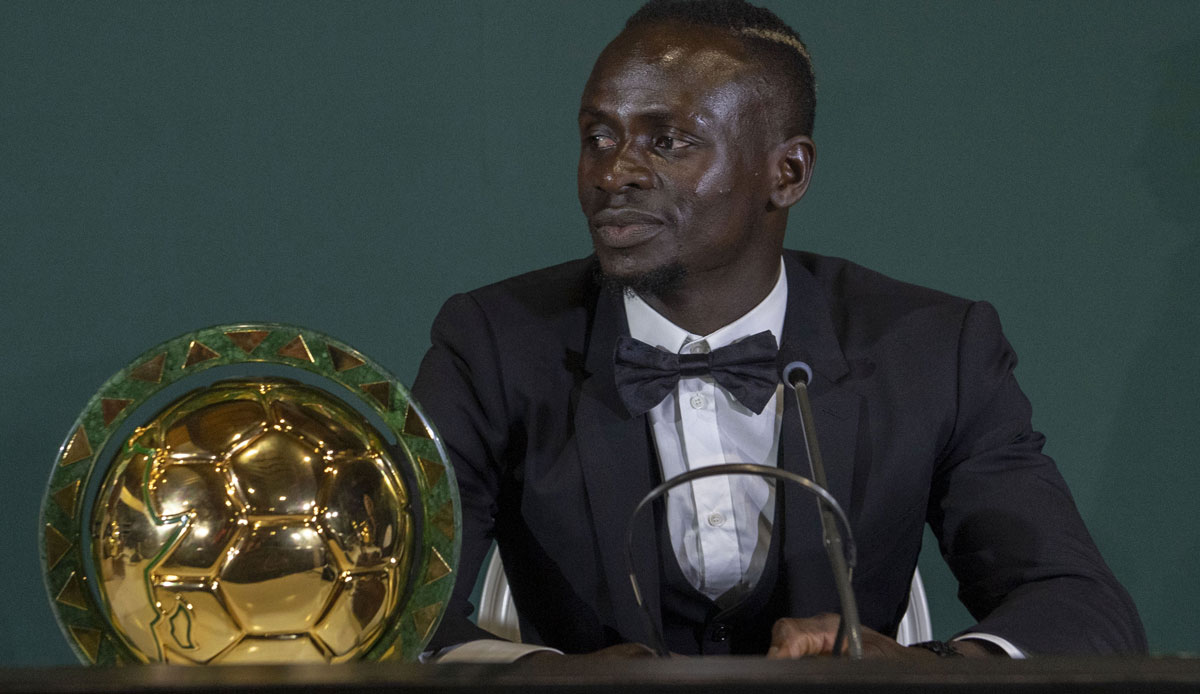 Sadio Mané was involved in a tackle at the Africa Cup of Nations that could have jeopardized his career. But he was lucky in misfortune.

Thulani Ngwenya is a doctor for the South African Football Association and fans in this country are probably not a household name. Nevertheless, he played a major role in saving Bayern star Sadio Mané from a potentially career-threatening injury at the Africa Cup of Nations earlier this year. at SPOX and Goal, the doctor remembers what happened a few months ago.

But what happened? Senegal met Cape Verde in the round of 16 of the competition. When the score was 0-0, Mané was cleared by the opposing goalkeeper Vozinho, who saw the red card for it. “I was sitting in the VIP stand, my colleagues were helping me with doping controls inside. Then I saw Sadio’s collision with the goalkeeper. He went down and was knocked out for several seconds. Something was wrong,” Ngwenya describes the situation.

Because of Mané: Ngwenya rushed to the field

“Doctors came out and checked Sadio out and told him to keep playing,” the South African medic continued. Mané continued the game and scored the opener for his colors just a few minutes later. But the 30-year-old was clearly suffering from the effects of a concussion.

“Sadio was still out of his mind. After seeing what had happened, I rushed down to the pitch. When I got there, however, the players were celebrating Senegal’s goal,” said Ngwenya. He immediately turned to the fourth official and said that Mané was in no condition to continue playing. As a representative of the African Football Association, he must intervene.

“The referees understood the seriousness of the situation and stopped the game. I went to the Senegalese doctors and said that Mané had to be substituted. Luckily they agreed and Sadio was then taken off the field,” Ngwenya explains.

Senegal eventually defeated Cape Verde 2-0 and Sadio Mané was saved from the clash by Ngwenya’s spirited intervention. And as the doctor reports, he also received messages from Liverpool FC, the attacker’s club at the time: “They were very happy and sent me messages thanking me for saving Sadio.”