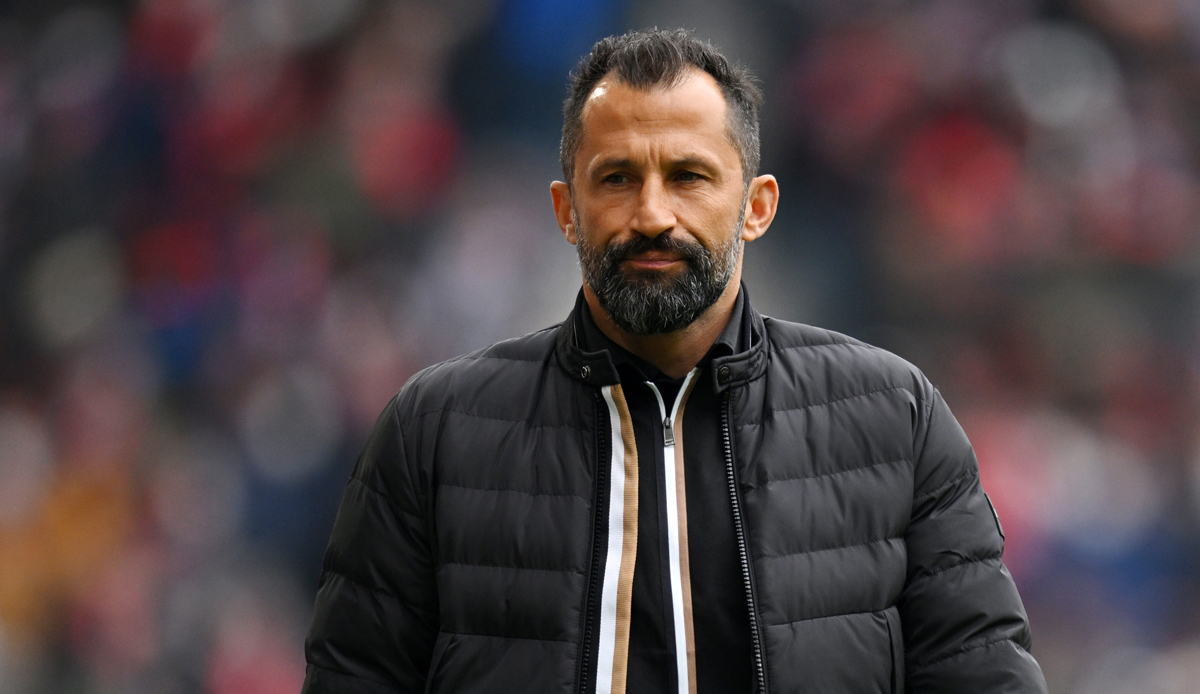 Sadio Mane’s transfer to Bayern Munich appears to be on the home straight. As the picturenewspaper and English media report that FCB sporting director Hasan Salihamidzic traveled to Liverpool to bag the Senegalese’s move.

Accordingly, the Bayern bosses have approved an offer of 30 million euros including bonus payments for Mane, which Salihamidzic should personally present to those responsible for Liverpool FC.

Several media recently reported that Bayern had already turned down two offers for the offensive player. Liverpool are reportedly demanding a sum of at least 41 million euros – the same amount that the PL club paid for Mane in 2016 when he switched from Southampton FC to the Reds.

The Munich side apparently agree on a three-year contract with the 30-year-old. Mane’s contract with Liverpool runs until June 2023, so the summer is the last chance for a transfer fee for the Reds.