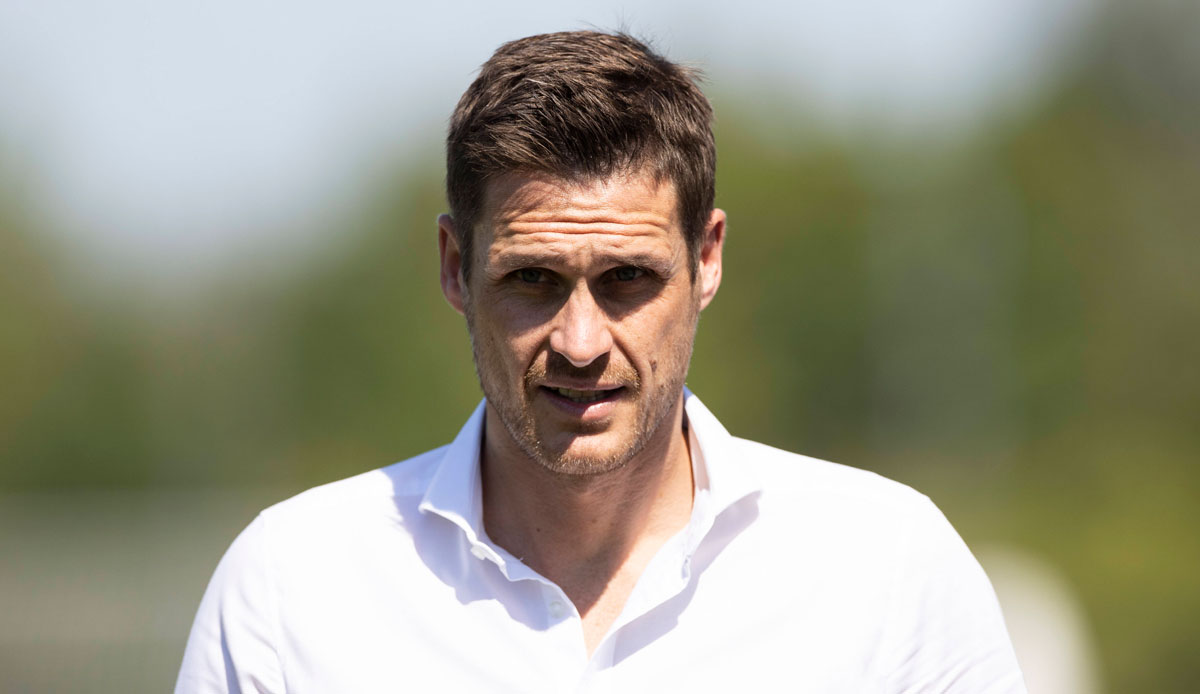 New signing Anthony Modeste is making his debut for Bundesliga club Borussia Dortmund just a few days after his move. Sports director Sebastian Kehl commented on the transfer and other activities on the market before the game.

Modeste is in the starting eleven for the guest appearance at SC Freiburg, but youngster Youssoufa Moukoko has to be on the bench (click here for the live ticker).

“I think they both benefit from each other. We won’t focus our game on Modeste. But with Tony we’ve got an element that we can use well. Be it from the half-field with crosses or sometimes with diagonal balls,” said Kehl at DAZN about the transfer of the Frenchman, who replaces Sébastien Haller, who is suffering from testicular cancer, and explained: “Well, with him we have gained a weapon that is very good for our squad, which also gives the coach several options in the front area. And yet Anthony Of course, he will also benefit from us, because we will feed him very often in the box and he has proven over the past few years that he can hit the target.”

Coach Edin Terzic echoed the same sentiment: “We signed Tony to play and he did an excellent job last year, was able to complete all of the preparation at 1. FC Köln, seems very fit to us and has trained well. We hope us that he can give the right impetus.(…) We analyzed our squad very carefully, we just don’t want to be too similar in the respective positions.We want to have a lot of strengths.We didn’t want them in the positions have the same strengths and weaknesses. And Tony is now bringing us strengths that have been lacking of late.”

BVB had to clear an unplanned budget for Modeste’s commitment, Kehl added: “We had to try to be a bit creative. (…) Because the profile we were looking for, in the framework conditions in which we moved us, it’s not that easy to find a good nine, but I think we made a very good choice, that above all we have a player who knows the Bundesliga, who speaks German, who adapts quickly integrated, who’s incredibly dangerous, has a good header. We saw a lot of qualities in him, but he has to prove it here. It’s a great opportunity for a boy his age.”

Kehl said of possible departures: “We don’t yet know exactly what will happen on the sales side. So we are prepared for different scenarios.” Other newcomers, on the other hand, are unlikely: “We will no longer shoot really big things.”

According to rumours, Manuel Akanji, Nico Schulz, Thorgan Hazard, Emre Can or Julian Brandt may leave the club with suitable offers. The future of Raphael Guerreiro is also considered uncertain.