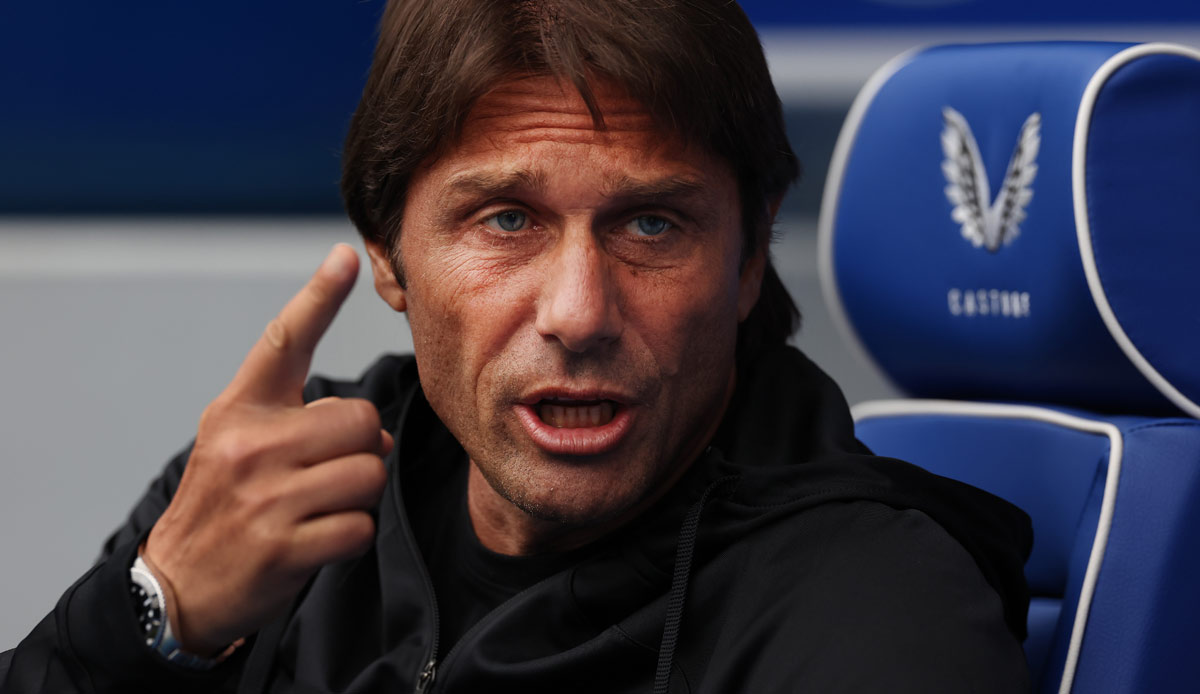 Several Bayern managers had commented on Kane in the past few days, including CEO Oliver Kahn (“an absolute top striker”) and coach Julian Nagelsmann (“It would be possible for him to score a lot of goals in the Bundesliga.”).

In addition, the picture reported that there should already have been contact between the club and Kane’s agent.

The Spurs manager didn’t want to accept that. He doesn’t know why his striker is associated with Bayern, stressed Conte: “The situation at Tottenham is crystal clear, Harry is an important part of our project. I don’t like talking about players from other clubs. Maybe that’s a bit disrespectful, as far as the other club is concerned.”

Kane, who was courted by Manchester City last summer, is currently preparing for the season with Spurs: he scored both goals in a friendly against Glasgow Rangers on Saturday (2-1). The 28-year-old’s contract with Tottenham runs until 2024.