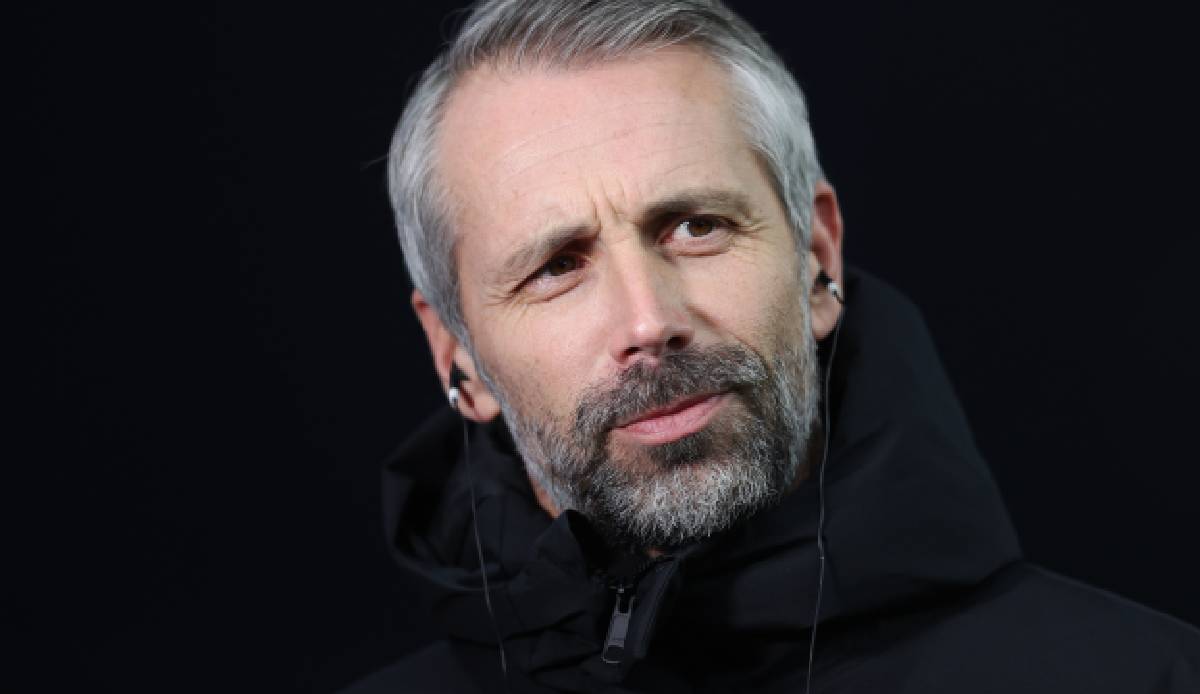 Roman Bürki will apparently be back in the Borussia Dotmund squad for the first time this season for BVB’s game at FC Bayern Munich on Saturday. Ex-Dortmund professional Ilkay Gündogan has stated that BVB lacks a “bolder self-assessment”. Also: The BVB jersey for the 2022/23 season may have already been leaked. You can find all the news and rumors about BVB here.

Click here for the news and rumors of the day before

Roman Bürki has fallen behind regular keeper Gregor Kobel and substitute Marwin Hitz in BVB’s internal rankings and has not been in Borussia’s matchday squad so far this season.

According to sports1 and Ruhr news the 31-year-old is apparently about to return to the BVB squad on Saturday. The Swiss should at least be back on the bench in the game against FC Bayern Munich (Saturday 6.30 p.m. live ticker).

Head coach Marco Rose already announced on Thursday that Gregor Kobel will miss the top duel due to a ligament injury. For Bürki it could be one of the last appearances in BVB dress, since his departure after the season is already fixed. The goalkeeper will move to Salt Lake City in the American MLS on a free transfer in the summer.

Dortmund is looking for a special home jersey for the 2023/24 season, to be designed by fans. BVB captain Marco Reus and club legend Dede are part of a nine-person jury that makes a pre-selection from 15,000 entries.

However, it will be a season before the fan jersey is presented, and in the meantime the BVB jersey for the coming season is said to have been leaked. According to the portal Footy Headlines Borussia’s home shirt for the 2022/23 season is said to be mainly yellow. However, four black vertical stripes can be seen on the front.

lkay Gündogan demands more self-confidence from his ex-club Borussia Dortmund in order to knock rival FC Bayern off the Bundesliga throne. “In my opinion, BVB lacks a braver self-assessment,” said the midfield star from Manchester City before the summit between Munich and BVB on Saturday sports1.

“There’s a lot of talk about Bayern having better economic conditions, but Dortmund has managed for years to regularly convince Europe’s greatest talents and also win over experienced players, such as Emre Can or Niklas Süle last summer “said Gündogan: “Of course it’s also about being able to keep these players in the long run, but with these prerequisites and the radiance you can attack well and gladly.”

In the current season, Dortmund can no longer make the title fight exciting: “Even if BVB should win on Saturday, FC Bayern should easily become champions. That of course takes a lot of the excitement out of the game. Our league game against Liverpool two weeks ago was there of course completely different in the public perception, also in Germany”, said Gündogan.