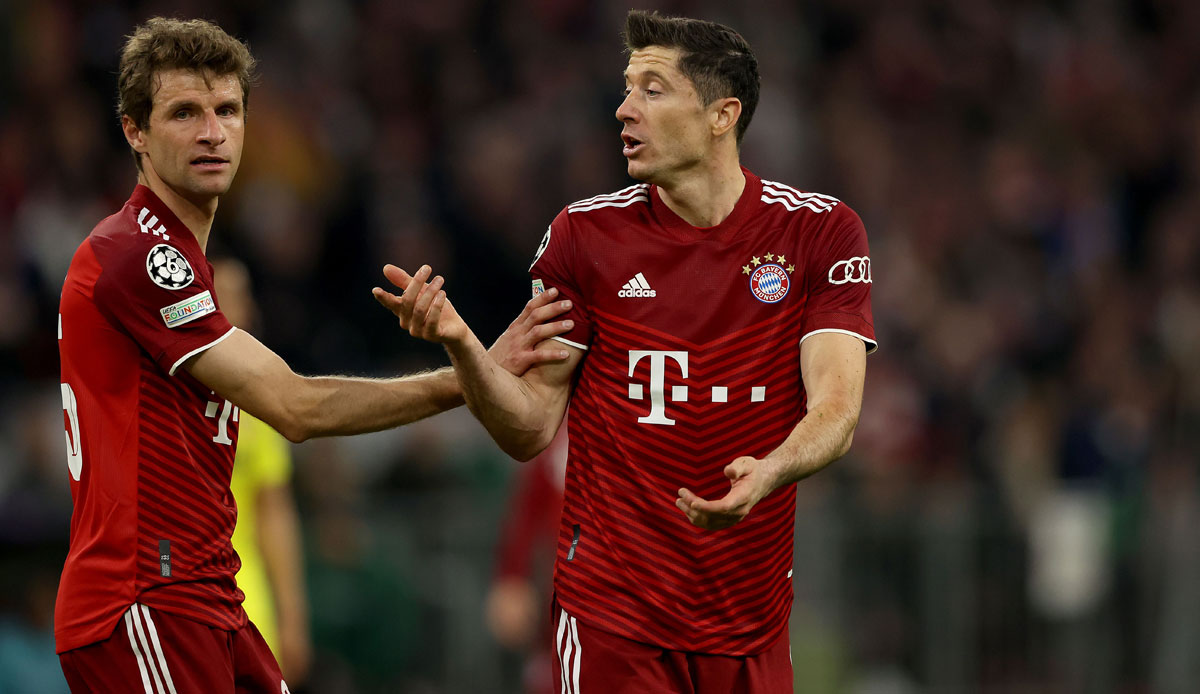 Stefan Effenberg has special advice for Bayern Munich’s Robert Lewandowski and Thomas Müller. According to the TV expert, the FCB duo should resign from the respective national teams.

“Concentrate on FC Bayern and maybe resign from the national team,” wrote the former international in his column for Bayern in the wake of Bayern’s elimination from the Champions League t-online.

Effenberg added: “Despite all their goals, assists and often strong performances, they just didn’t pull off their best performance in the cup loss in Gladbach (0:5) and now in two games against Villarreal.” After the 0-1 defeat in Villarreal, the German record champions did not get more than a 1-1 draw against the yellow submarine in the second leg.

At the end of the year, Müller (Germany) and Lewandowski (Poland) and their nations qualified for the World Cup in Qatar. The tournament will be “extremely exhausting and therefore a danger for the season. At the age of 32, 33 or 34 I have to listen to my body and think about how long it will work,” emphasized Effenberg.

In addition, Effenberg reacted with incomprehension to the end in the premier class: “You control this game, which is drawing to a close – you simply have to consistently go into extra time and then achieve it. I expect that from experienced players like Bayern were on the field. And I have zero understanding that it didn’t work out.”

Effenberg, however, believes that the defeat is analyzed with the necessary clarity. “I also hope and assume that Kahn and Salihamidzic speak plain language internally. It is crucial that they deal with this end in a tough manner.” That would have been the order of the day under the leadership of former FCB bosses Uli Hoeneß and Karl-Heinz Rummenigge.

For the 53-year-old, Bayern is not one of the best teams in Europe at the moment. He doesn’t see Munich “currently at the top level for the next few years. And of course that’s also due to the squad,” Effenberg clarified.

In the end, Bayern will most likely only have the tenth championship in a row. But that was only thanks to the mistakes of the other teams, wrote Effenberg and summed up: “Nevertheless, coach Julian Nagelsmann can’t allow himself a season like this again. And of course he knows that too.”