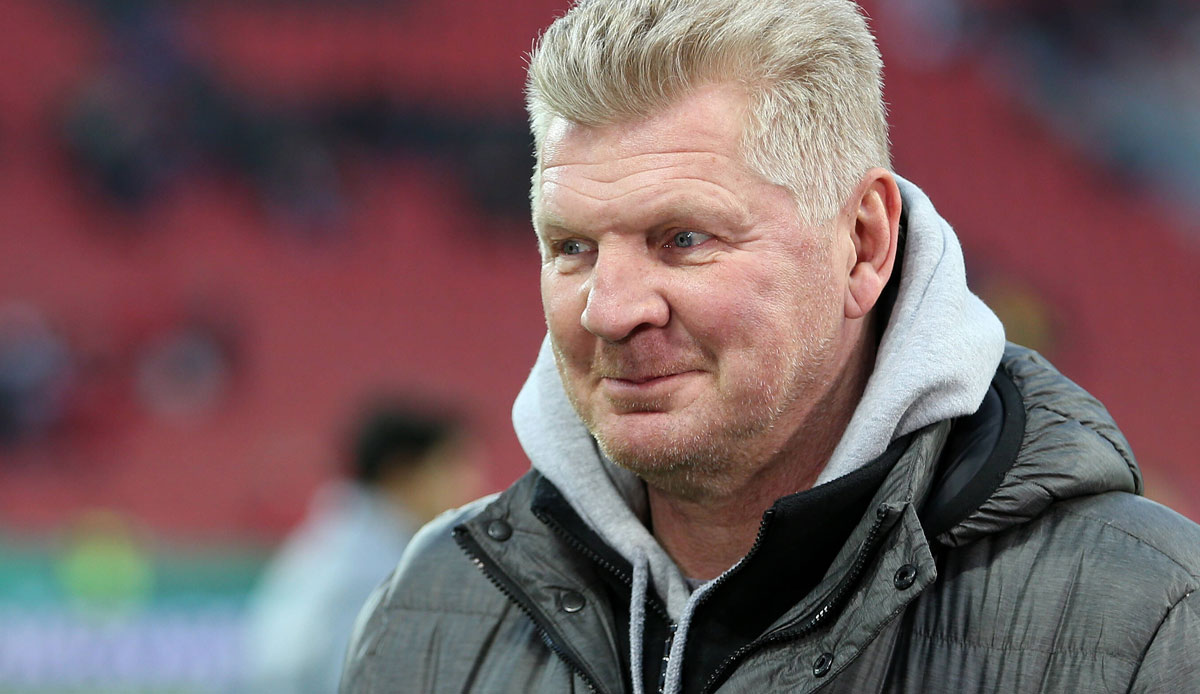 Around 20 years after retiring as a professional, Stefan Effenberg is returning to Bayern Munich. The 54-year-old will be the ambassador of the German record champions and will add his former team-mate Giovane Elber to the Legends team.

“FC Bayern is always referred to as a family – and that’s exactly how it feels, even today,” said Effenberg.

As he used to do on the pitch, he wants to devote all his passion to Bayern. “Anyone who knows me knows that I don’t do things by halves.”