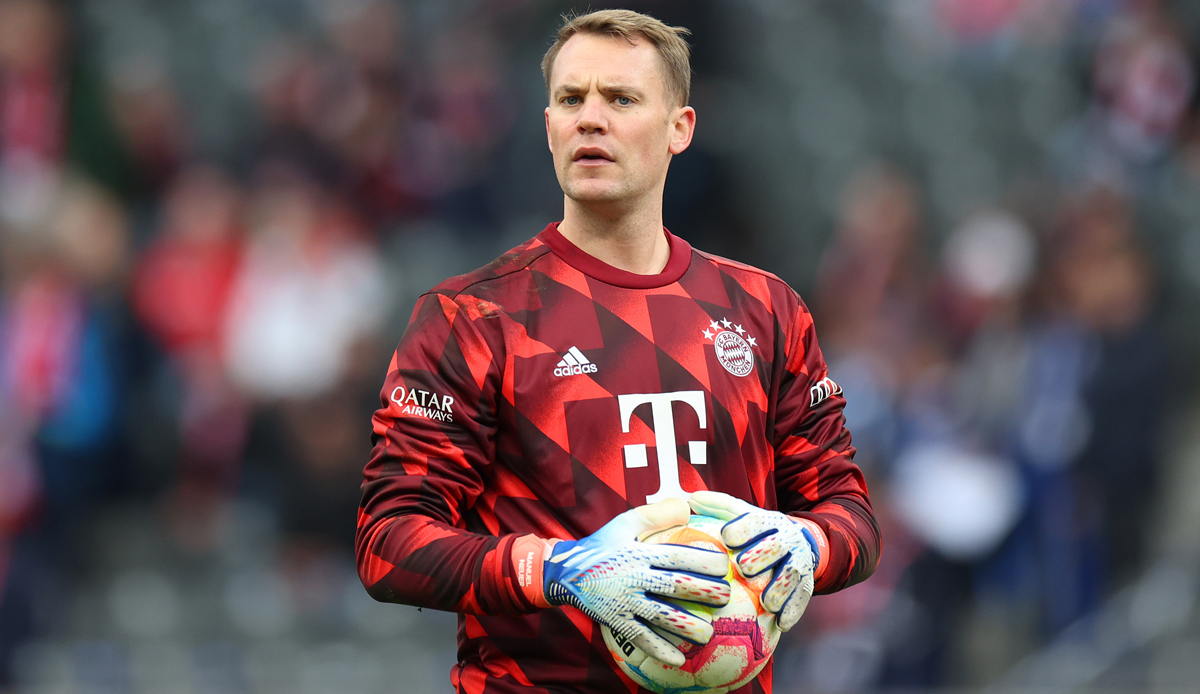 Bayern legend Stefan Effenberg criticized Manuel Neuer for his carelessness after he was injured on a ski hike. FC Bayern and the entire management team of FC Bayern around Oliver Kahn and Hasan Salihamidzic would now have to bear the consequences.

“Neuer’s failure is a huge construction site that they have to close. He negligently endangered FC Bayern’s goals. For those responsible for Hasan Salihamidzic and Kahn, this is no less than the greatest challenge since they have been in office because the injury came unforeseen. You now have to give the right answers quickly, “wrote Effenberg in his t-online-Column.

Neuer sustained a fracture of his right lower leg while on vacation and will no longer be able to play for the German record champions in 2022/23. Bayern coach Julian Nagelsmann had granted the German internationals special leave after the early World Cup exit, which the keeper used for a disastrous trip to the mountains.

In general, the failures of Neuer, Lucas Hernández and Sadio Mané would pose “big problems” for Munich, according to Effenberg. “Your goals for the season are in jeopardy.” As a result, he also called FCB one of “the big losers of the World Cup. Almost all the players come back from Qatar disappointed: the Germans anyway, but also the French, who tragically lost the final. That hurts Bayern Munich extremely , also psychologically. All of that will stay with you for a long time.” Nagelsmann is in demand as a psychologist, the “Herculean task” requires “a lot of sensitivity”.

Effenberg also looked back on Bayern Munich’s pre-season, which was marred by the Champions League quarter-final defeat by Villarreal. “Those responsible dealt with it very self-critically and made it clear that something like this shouldn’t happen again. They know what mistakes they made – including tactical ones. If you’re eliminated against such an opponent, it casts a bad light on them overall Balance that is “all in all a disappointing one.” “In the new season, the clear goal is to win one or the other title more. This is what Julian Nagelsmann is measured against.”