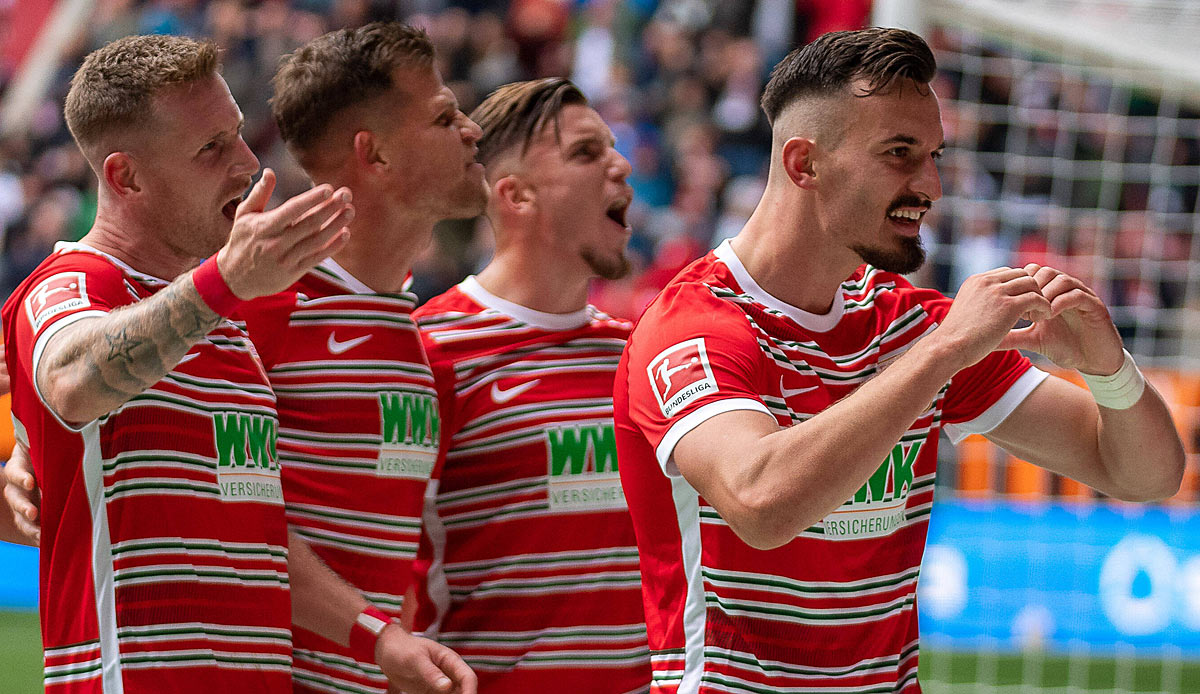 Augsburg’s managing director Stefan Reuter brought up FCA striker Mergim Berisha as a candidate for the World Cup in Qatar (November 20th to December 18th). The 2021 U21 European champion “could be the much-cited surprise candidate,” Reuter told the editorial network Germany.

“There is enormous quality in the national team, the national coach has a lot of choices, especially on the offensive. But he can’t yet know what condition the players will be in in November,” said Reuter, world champion in 1990: “Mergim is footballing really good, extremely dangerous and has shown from day one that he can hold his own against top central defenders.”

Berisha (24) moved from Fenerbahce to Augsburg on loan shortly before the end of the transfer period and recently scored the decisive goal in the 1-0 win against Bayern Munich.