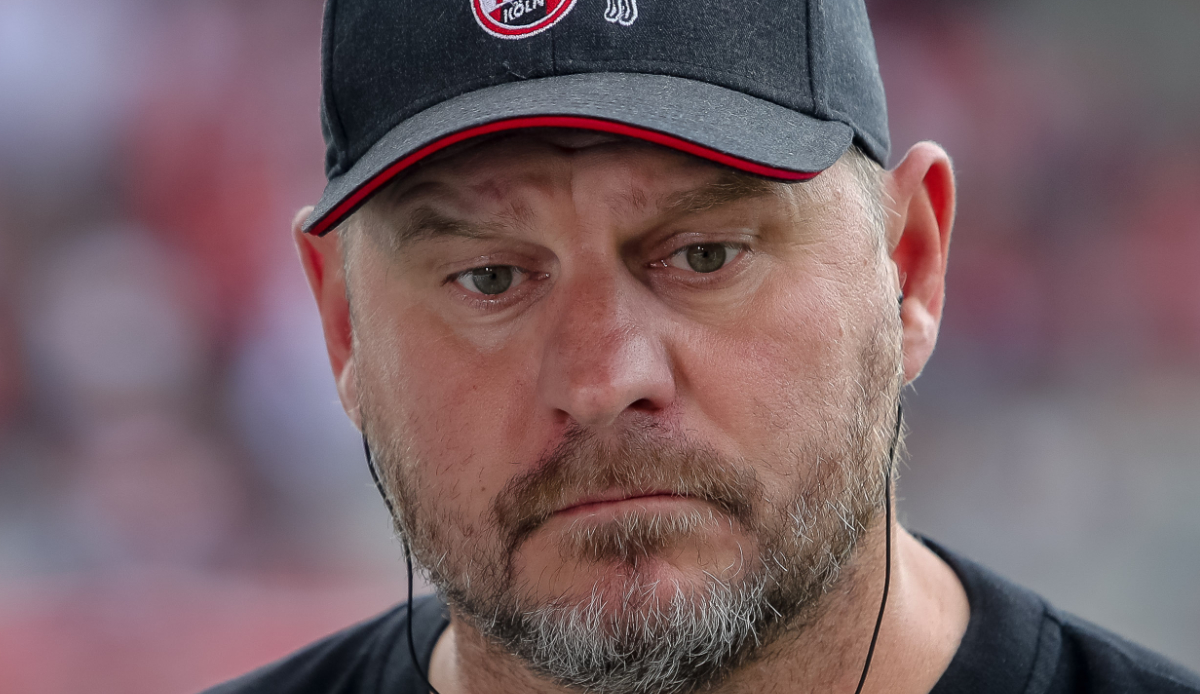 Anthony Modeste from 1. FC Köln is traded at Borussia Dortmund as a replacement for striker Sebastien Haller. Now his trainer Steffen Baumgart has reacted to the rumours.

“The rumors don’t bother me, they’re always there, of course I’m planning with Tony, he’s here, training with me, we talk to each other every day,” Baumgart said Cologne City Gazette.

There have been reports for a few days that Modeste is one of the candidates who could replace Haller, who suffers from testicular cancer, at BVB. The 34-year-old is under contract in Cologne until 2023.

“I can’t deal with rumors and reports every day, but concentrate on my work. Tony is ambitious and that is crucial for a coach,” said Baumgart.

Modeste first moved to Cologne from TSG Hoffenheim in 2015. After a trip to China, he returned to Effzeh in 2018. In 2021 Modeste was loaned to AS St.-Etienne for four months.