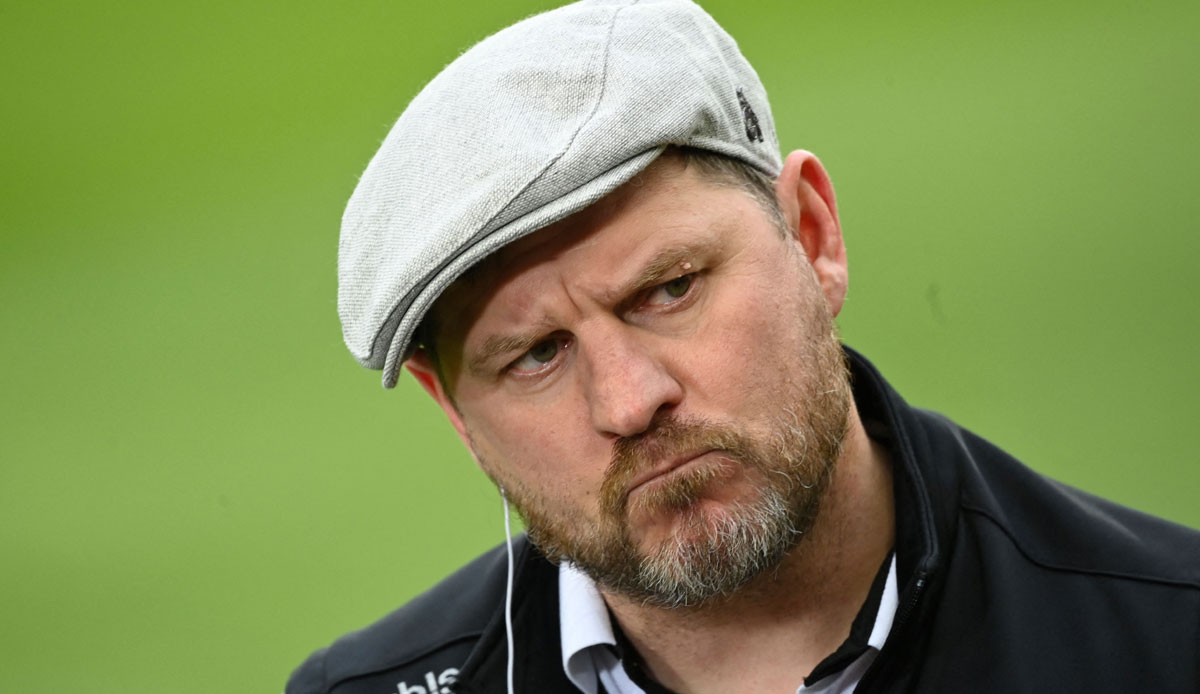 The future of offensive player Ondrej Duda at 1. FC Köln seems questionable after being temporarily excluded from team training. The club confirmed the decision on Sunday after beating Arminia Bielefeld (3-1).

Duda “put his interests above the needs of the team and will initially train individually,” it said, details of Duda’s behavior were not known.

Coach Steffen Baumgart, however, went into more detail about the measure in an interview with the Cologne newspapers. “I don’t want to see him for a week and not have him with the team,” Baumgart said Cologne City Gazette: “This decision doesn’t just happen, it’s the result of a development. Of course, there are always two perspectives on such things.”

He didn’t want to “hang the topic too high,” Baumgart added, in conversation with the express he also made it clear: “The door for him is not closed for me. I don’t see it that dramatically. Something like that can happen in football.”

Duda (27) was not used in the win against Bielefeld, which still gives FC hope to qualify for a European competition. A week earlier in the derby at Borussia Mönchengladbach (3-1), he was only substituted on in the closing stages. Overall, Duda has played 29 times on 31 matchdays and has scored two goals so far.

The Slovak’s contract runs until 2024. Last season, his first at FC, Duda played a key role in the club’s relegation with 7 goals and 6 assists.