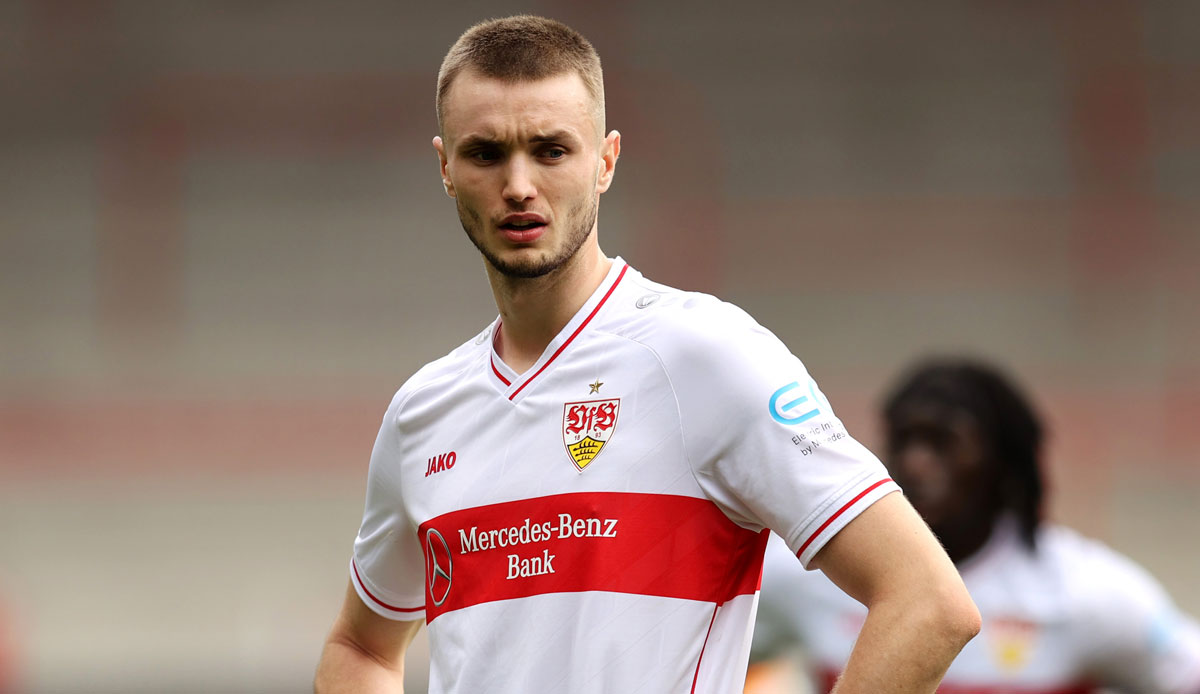 Striker Sasa Kalajdzic from VfB Stuttgart tested positive for COVID-19 during a routine check at the beginning of the training week. The Austrian national player (24) is in domestic isolation.

“All other players as well as the members of the coaching and support team were repeatedly tested negative,” said VfB on Thursday. In coordination with the responsible authorities, training can therefore be continued as planned. The test match against FC Barcelona planned for Saturday will also take place “as of now”.

“The positive results with Sasa and the isolation that it requires are bitter news for us and, of course, especially for Sasa. First and foremost, it is about Sasa’s health, we hope for a symptom-free course and wish him all the best for the coming days,” said VfB -Sport director Sven Mislintat.

VfB has “consistently adhered to the existing hygiene concepts since the outbreak of the pandemic and also implemented additional measures to minimize the risk of infection for the team and the coaching and support staff,” continued Mislintat: “That Sasa was still infected , shows that, despite strict rules, you cannot feel safe at any time. “