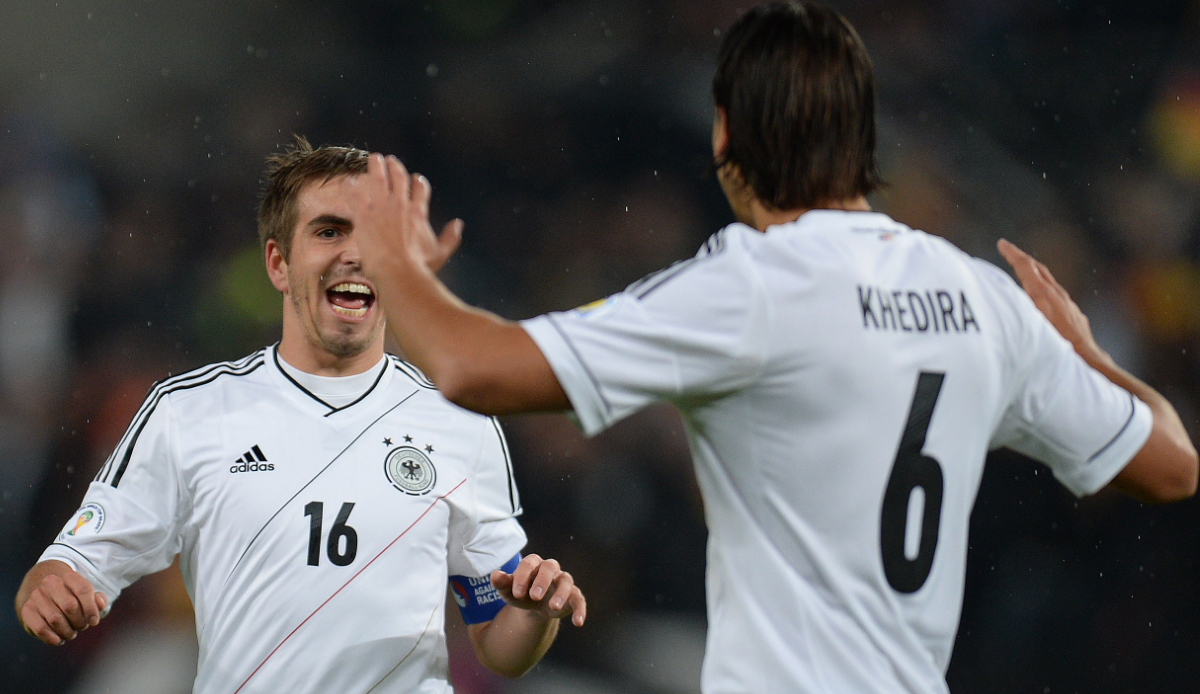 VfB Stuttgart has managed a real personal coup. Philipp Lahm, captain of the German national team at the 2014 World Cup triumph, and his former DFB colleague Sami Khedira are returning to the Swabians and will advise CEO Alexander Wehrle there with immediate effect.

“Back then, VfB gave me the opportunity to gain a foothold at the highest level,” said Lahm (38), who was loaned to the Swabians from Bayern Munich from 2003 to 2005: “It was important to celebrate success elsewhere. This I would now like to share my experience with VfB. Taking on responsibility in a club is new to me. I’m really looking forward to it.”

Lahm has been an entrepreneur since the end of his career and is currently head of the organizing committee for EURO 2024. Khedira is completing the UEFA master’s course for national players. The task at VfB “excites me a lot”, said the 35-year-old, he wanted to share his experience from 15 professional years “with VfB, my heart club”. Gentner has already successfully completed the “Management in professional football” certificate program from the DFB and DFL.

In addition, the former VfB captain Christian Gentner joins the club again. After the end of his playing career at FC Luzern, the 37-year-old will become Head of the Licensed Players Department on January 1 and part of the team led by Sports Director Sven Mislintat and Head of Organization Markus Rüdt.

Wehrle justified the step by saying that VfB wanted to “position itself more broadly in sport” and integrate “different perspectives” – “especially from people who have played professional football themselves”. The supervisory board, headed by President Claus Vogt, unanimously followed his recommendation to appoint the trio.