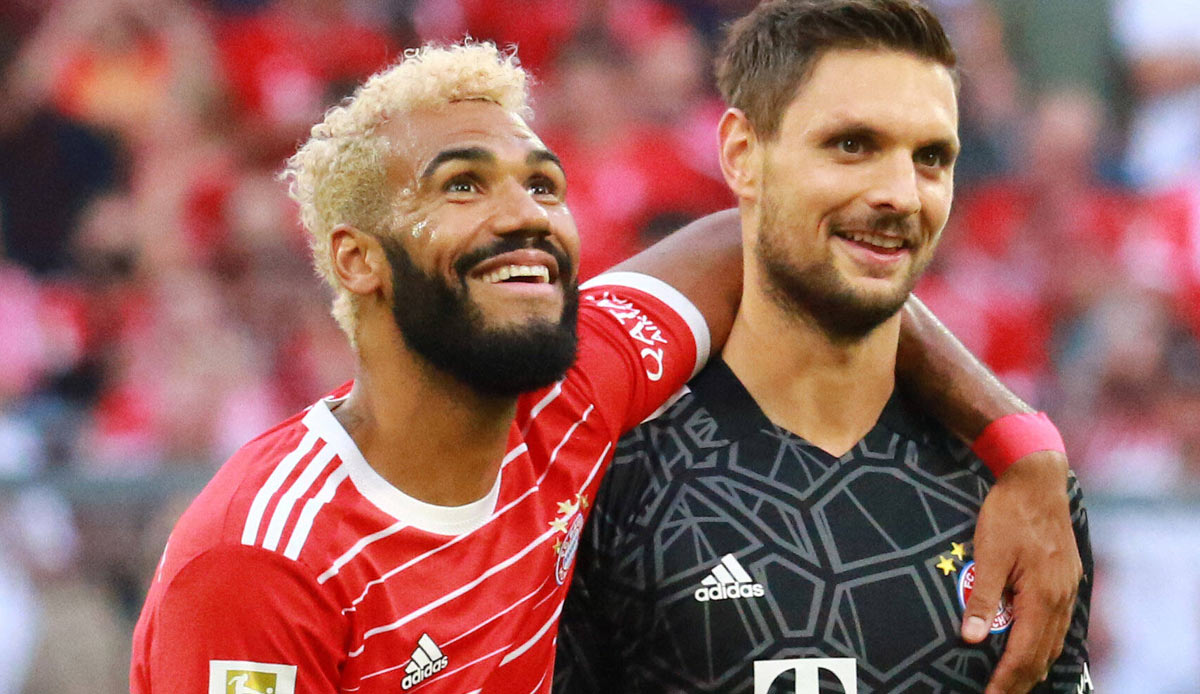 Bayern Munich’s substitute goalkeeper Sven Ulreich is hoping for an extension of his expiring contract with the record champions. What does that mean for the alleged new successor Alexander Nübel?

For several weeks, Ulreich (34) has represented the injured national goalkeeper Manuel Neuer in the Bayern box. All six games were won, and Ulreich received praise from the decision-makers: “Sven is doing great, I think he played really well,” emphasized Oliver Kahn after the 6-2 win against Mainz 05, although Ulreich did it with a bad pass had initiated a second goal.

The Munich substitute keeper’s contract expires next summer. Although it was still too early for negotiations, Ulreich explained sky – “but I can very well imagine staying here.”

One way or another, the end of a career is not yet an issue for the native of Schorndorf, who moved from VfB Stuttgart to Munich in 2015 and returned after a one-year interlude at HSV 2021, although the regular place was still blocked by Neuer: “Not too much will come. I’m not thinking about the end of my career just yet.” He wanted to play for two more years, emphasized Ulreich.

What would another extension of Ulreich’s contract mean for Alexander Nübel, who is currently on loan? Possibly another loan: The 26-year-old switched to AS Monaco in the summer of 2021, the loan contract is valid until 2023. He could theoretically take over for Ulreich – however, he had recently emphasized several times that he did not want to sit behind Neuer on the bench.

Since Neuer’s contract with Bayern runs until 2024, Ulreich could take over the backup role behind the national goalkeeper for at least another year if he can agree on a contract extension with Bayern. And Nübel will guard the goal in Monaco beyond 2023.