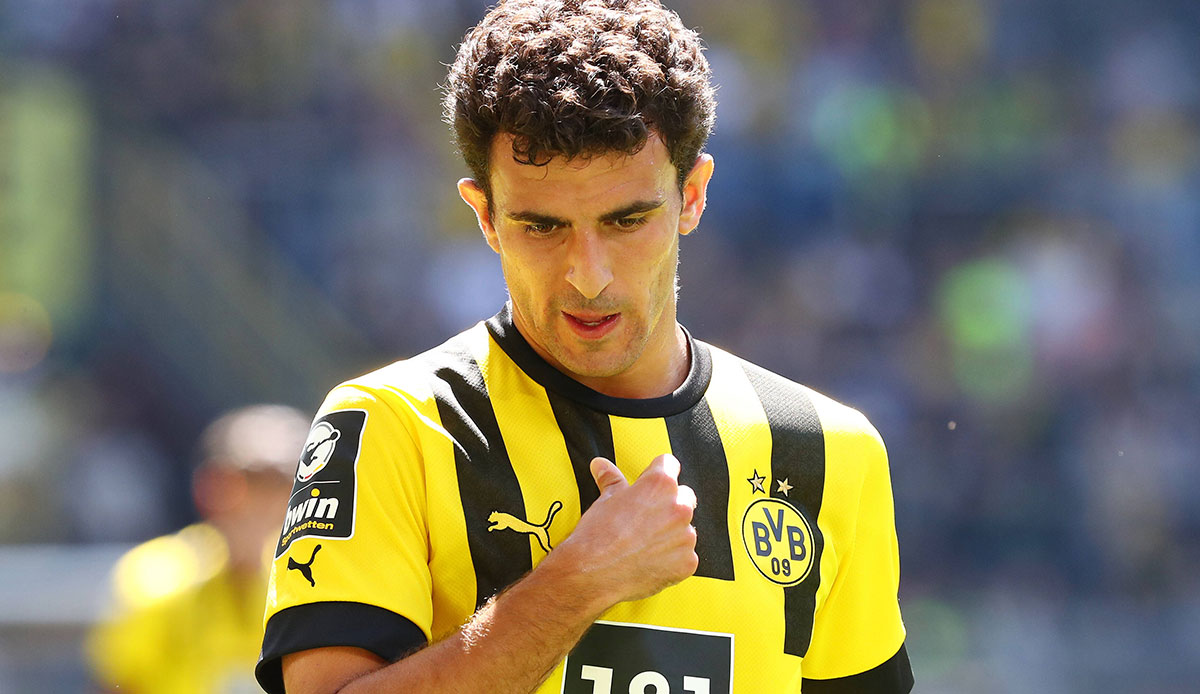 Mateu Morey remains unlucky at BVB. After his serious injury again, the right-back from Borussia Dortmund spoke out and gave an insight into his emotional world.

“OP’s through! You never know what’s going to happen. Suddenly everything changes. Just as returning to competition was on the horizon for me, a step back came in the form of an injury to the other knee,” Morey wrote on Instagram.

But the Spaniard doesn’t want to give up: “I’ll make sure myself that it’s one step back so that I can end up going two forwards. It’s not the first time I’ve faced a setback like this and I’m convinced that all of these will be remembered as very special moments that made me much stronger.”

The 22-year-old right-back was still combative at the end: “Life is not what you prepare for, it’s how you face what’s coming. I’m prepared for everything.”

On Wednesday, BVB announced that Morey would not be available “for the next few months” after undergoing lateral meniscus surgery on his left knee.

BVB trainer Edin Terzic said: “It hurts us incredibly. He’s been very combative in the past 15 months. But he’s combative again.”

Morey suffered a serious knee injury in the 2021 cup semifinals and has only just fought back. Morey had already celebrated his comeback in BVB’s second team.