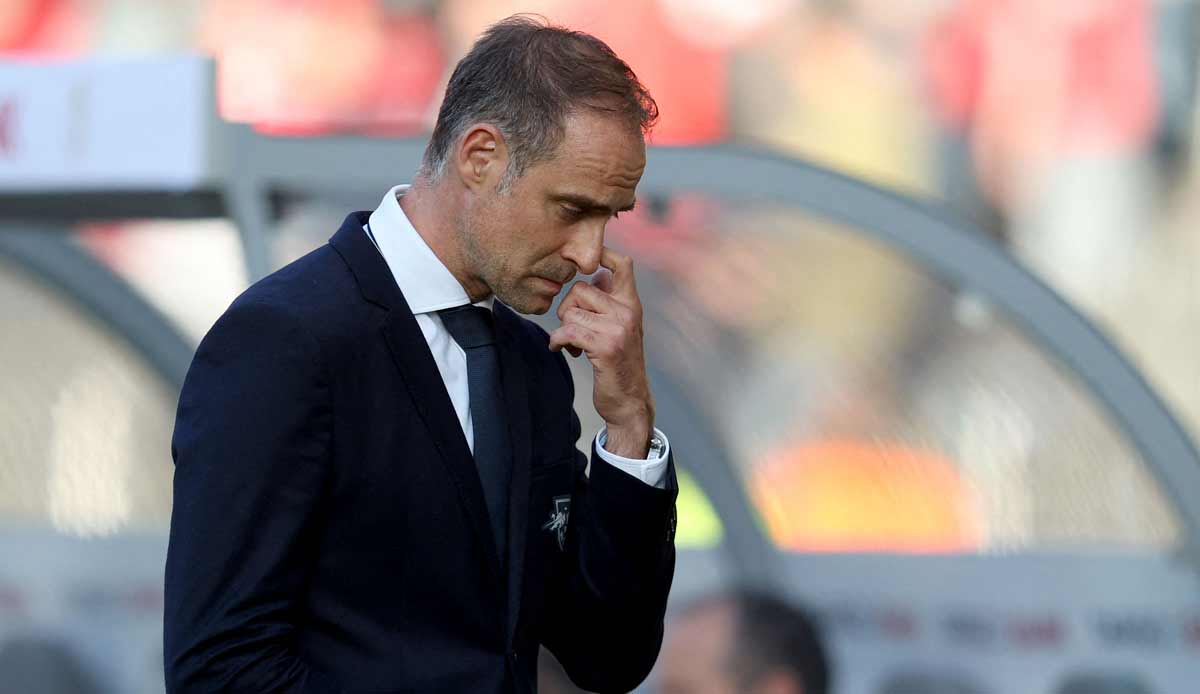 RB Leipzig has postponed the presentation of the new sporting director. As managing director Oliver Mintzlaff said in an interview on the club’s website, the DFB Cup winner “unfortunately will not be able to present this sports director in July, but for understandable reasons only after the end of the current transfer period”.

It “developed differently in the short term,” said Mintzlaff: “In the weeks after the cup final, we canceled the candidate with whom we agreed for a variety of reasons. One reason for this was that, surprisingly for us, another one came up at the same time opened a door that means an extremely big opportunity for us.”

The post has been vacant since the departure of Markus Krösche, who moved to Eintracht Frankfurt last year. According to Mintzlaff, the transfer period will now “continue and end in the existing constellation of sporting leadership”.

In addition, Mintzlaff confirmed that talks about a contract extension with coach Domenico Tedesco would not be held until winter, and that there was no time pressure in this regard: “The coach saw it the same way and said that he would very much like to wait until winter with the talks”. That was “more than consensual”.