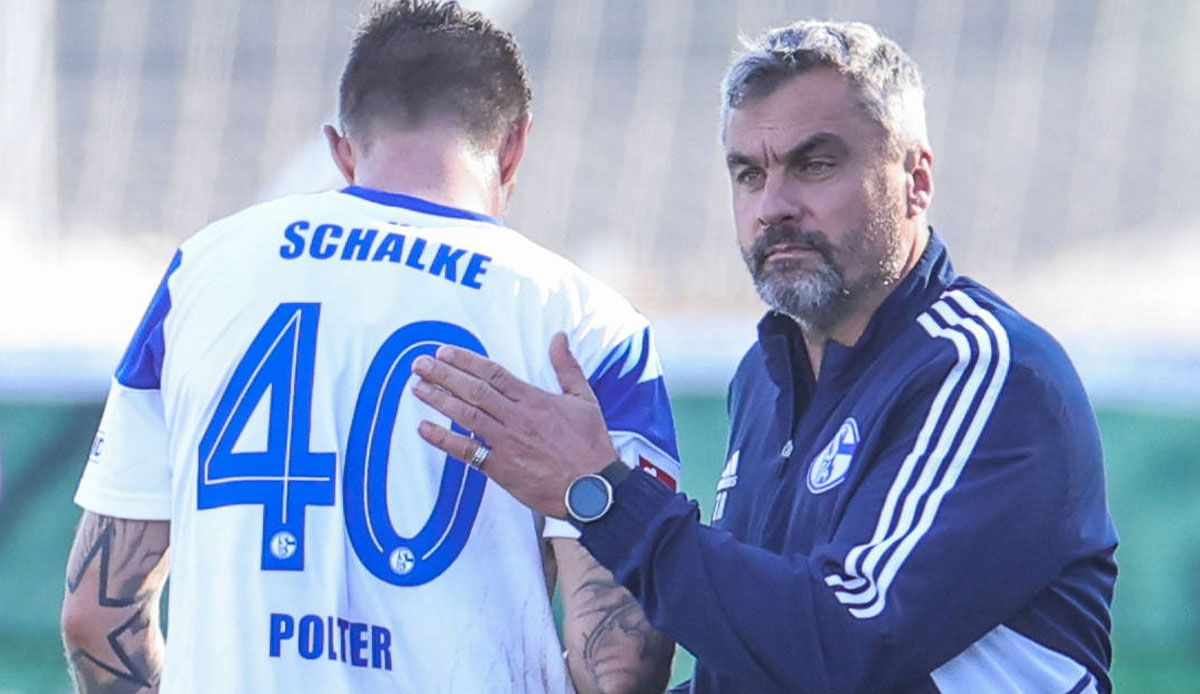 Attacker Sebastian Polter will probably no longer be available to Schalke 04 in the fight against relegation from the Bundesliga. The 31-year-old is suspected of having a cruciate ligament injury in his right knee, as the tail light announced on Sunday.

Polter was injured the day before in the 2-2 friendly against FC Zurich.

Polter leaves the training camp in Belek, Turkey early for further examinations. “We will support him with everything he needs on his way back to the pitch,” said sporting director Peter Knäbel: “In the coming days we will analyze what impact Polti’s absence will have on our plans for the rest of the season.”

Polter had been signed by neighbors VfL Bochum before the season. The striker has scored one goal and two assists in 14 games this season.