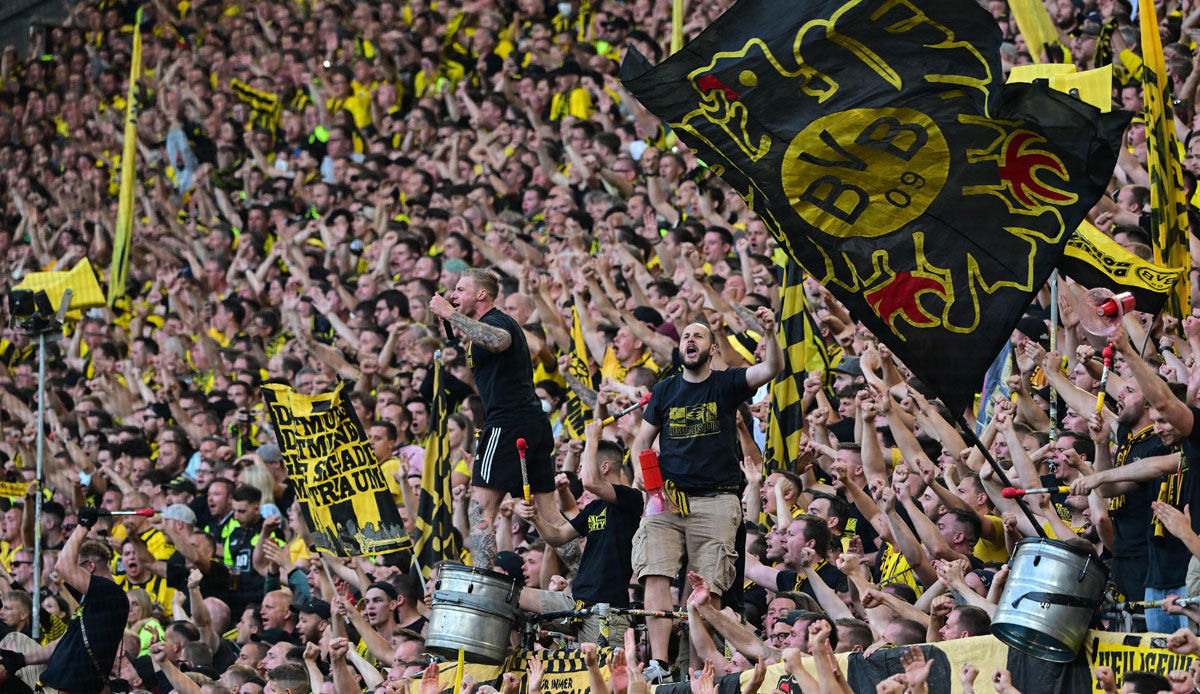 Because of a “suspicious vehicle with the engine running” in a parking lot around Dortmund’s Signal-Iduna-Park, the spectators of the game between BVB and Bayer Leverkusen (1-0) were asked by announcement and by the police not to leave the stadium after the end of the game to leave.

“It cannot be ruled out that this vehicle could pose a threat,” the police said on Twitter.