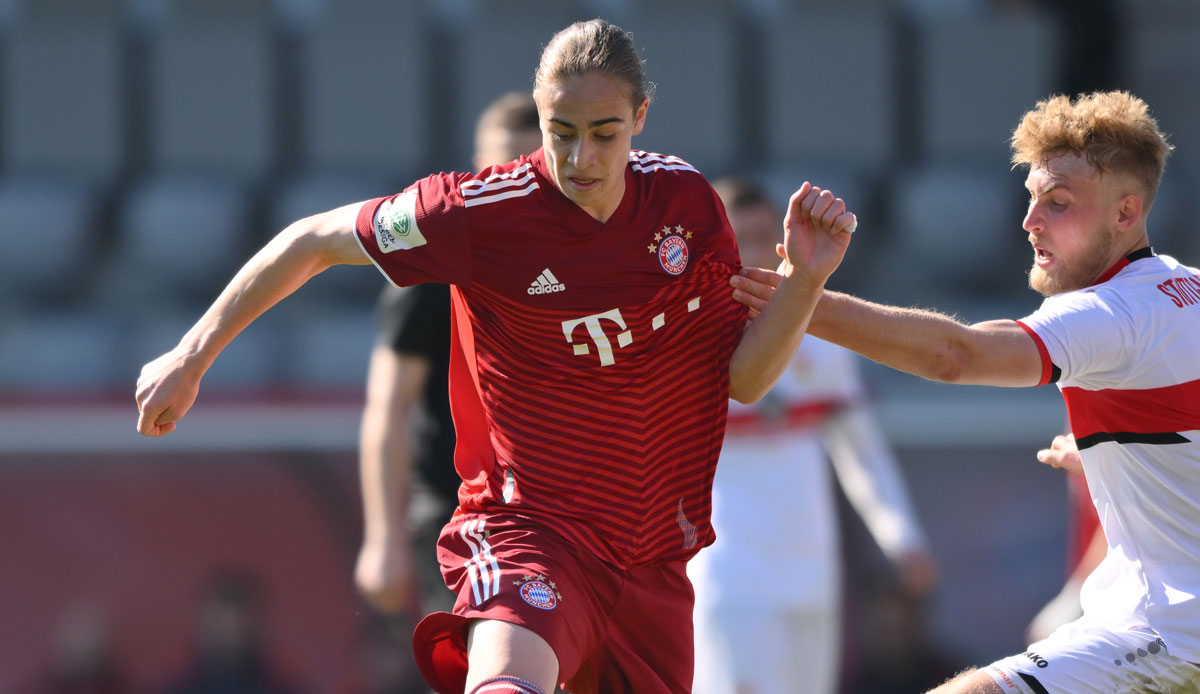 After rumors of Barca’s interest in the teenager surfaced a few weeks ago, it is said that talks about a transfer are already ‘very far’. Yildiz is advised by the same agency as Barca stars Pedri and Ferran Torres.

According to the report, Bayern want to keep Yildiz, who has been training in Munich since 2012, and extend his contract, which expires in the summer. Bundesliga rivals Borussia Dortmund also put out feelers for the 16-year-old and watched him “intensely”. However, BVB are only given outsider chances in courting Yildiz. A decision about his future should be made “promptly”.

Born in Regensburg, he is at home in attacking midfield and can also be used on the wing positions. In the current season he was used for the U17 and U19 of the German record champions and provided six goals and eight assists in a total of 19 appearances.

A commitment from Yildiz would be in line with Barca’s strategy of strengthening its own offspring with highly talented players from outside. In the past few weeks, two promising youngsters, 17-year-old Fabio Blanco (Eintracht Frankfurt) and Pablo Torre (18, Racing Santander), have joined the Blaugrana youth team.