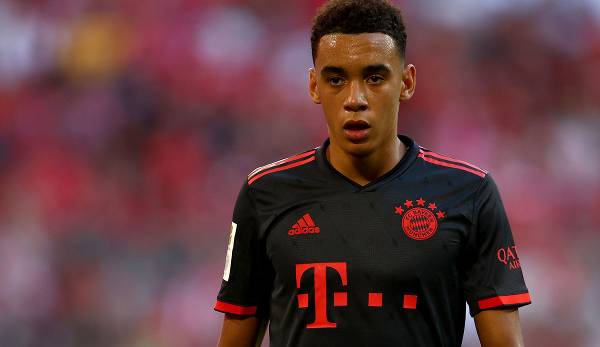 FC Bayern Munich could soon tie its next top performer. Talks with Lucas Hernandez are said to have started. It is now clear when Robert Lewandowski will make a guest appearance with FC Barcelona in the Champions League in Munich. Here you can find all the news and rumors about FC Bayern.

With Joshua Kimmich, Kingsley Coman and Serge Gnabry, some top performers have already extended in recent months, and Lukas Hernandez could soon be followed by another. As sky reported, there have already been initial talks between the French team and Bayern. However, these are only “at an early stage.”

After Hernandez switched from Atletico Madrid to the Isar in 2019 for a record sum of 80 million euros and initially had teething problems, the Frenchman is now set in central defence.

The 26-year-old is still tied to Bayern until 2024, but can well imagine staying with the German record champions beyond that.

The 32-time French international, who can also play in the left-back position, has played 99 competitive games for Bayern so far. The Frenchman scored his only goal in the 20/21 season in Bayern Munich’s 6-2 Champions League win at Red Bull Salzburg.

The reunion with Robert Lewandowski will take place a week later when Bayern welcome FC Barcelona on September 13th. And this is how the complete program of Bayern in the group phase of the premier class looks like:

FC Bayern: The dates in the Champions League

Borussia Mönchengladbach are visiting the Allianz Arena for Saturday’s top game and Bayern will then be able to fall back on Jamal Musiala, who missed the 7-0 win in Bochum with a strain.

The 19-year-old was in excellent form beforehand and Gladbach’s national player Jonas Hofmann didn’t go unnoticed either. The midfielder was opposite sports1that the Bayern youngster “has made a huge leap. He has already scored three goals and is very clever at many moments. I particularly enjoy watching him, but Bayern have a lot of top players.”

The second team of Bayern is on the spot. Against FV Illertissen, the small Bavarians were without a win in the Regionalliga Bayern for the fifth time in a row and drew 2-2. Leon Fust and Timo Kern scored for coach Martin Demichelis’ team.

The amateurs have drawn for the fourth time in the past five games, which means that the gap to leaders Unterhaching has grown to nine points. The game association prevailed the night before in the top game at relegated Würzburger Kickers 1-0.