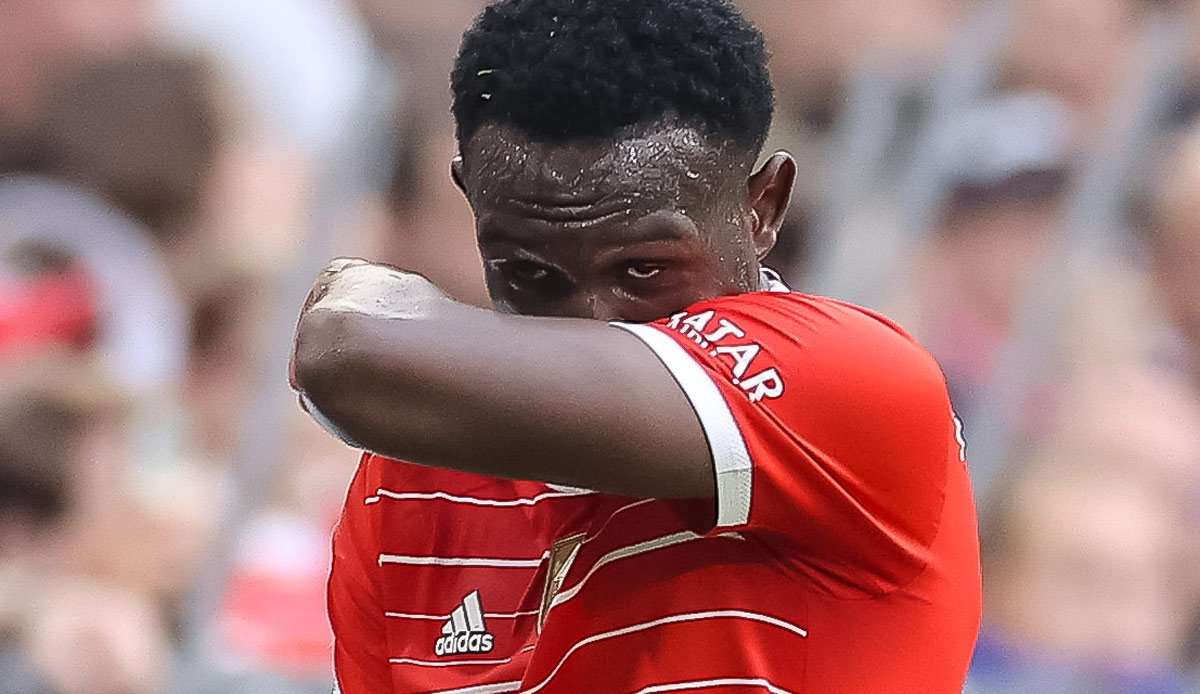 At Bayern, Matthijs de Ligt’s upcoming commitment could have consequences: According to information from L’Equipe defensive talent Tanguy Nianzou wants to leave FCB.

In the absence of an alternative, the 20-year-old central defender wants to leave, although FC Bayern are considering offering the Frenchman a two-year contract extension.

At the latest after the fast transfer from Matthijs de Ligt, Nianzou sees only insufficient prospects and would like to leave, whether on loan or on a permanent basis. Coach Julian Nagelsmann is a fan of Nianzou.

At the end of April he put a stop to the protégé’s departure: “Loaning Tanguy is not an option. He will definitely stay with us. He has developed well in the second half of the season. He is firmly planned in my head and will play a role “said Nagelsmann at the time.

So far, Nianzou has not been able to really assert himself in his two years at Bayern. It was only enough for 28 appearances, with some starting eleven opportunities offered for the first time last season. Apparently Bayer Leverkusen and RB Leipzig are interested.

The sale of a defender was not decided even after de Ligt’s commitment. “We’re not thinking in these categories at the moment,” said CEO Oliver Kahn in Washington. Chris Richards is also associated with a move to England.