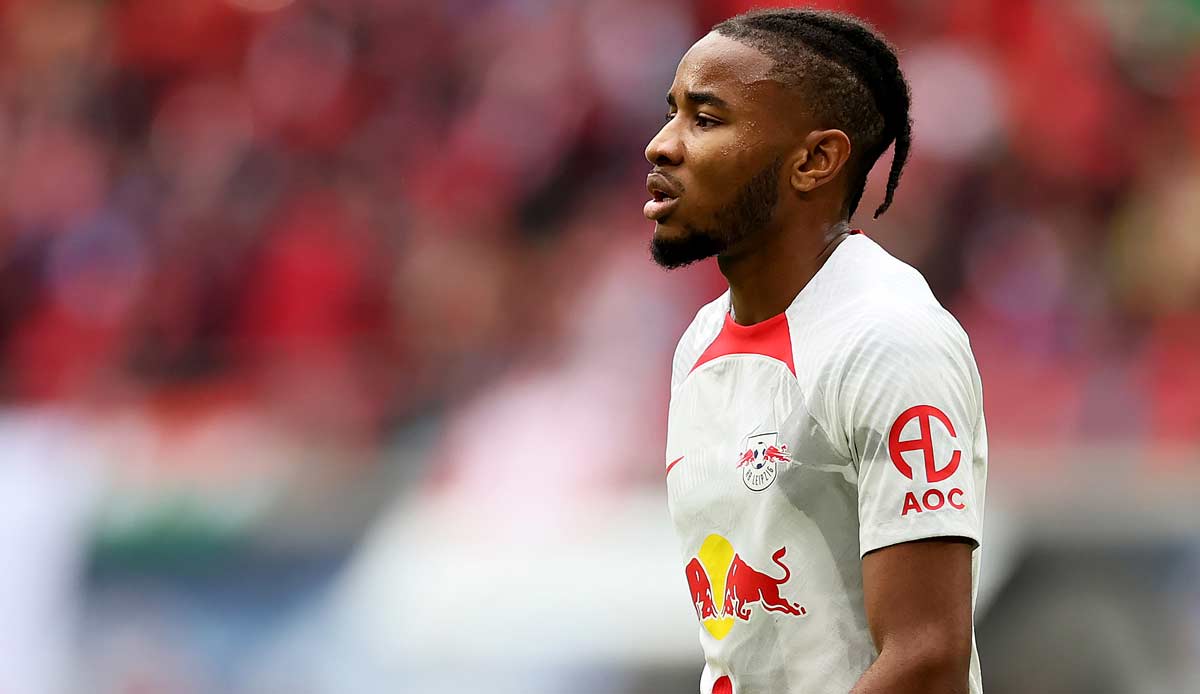 The knee injury of RB Leipzig’s top striker Christopher Nkunku (25) turned out to be a tear in the outer ligament after further examinations.

Nkunku suffered the injury while training with the French national team and had to pull out of the World Cup in Qatar.

How long Nkunku will be out is still unclear, according to RB there are various treatment options. Initially, Nkunku was said to have sprained his left knee. He will be replaced in Qatar by Eintracht Frankfurt’s Randal Kolo Muani.