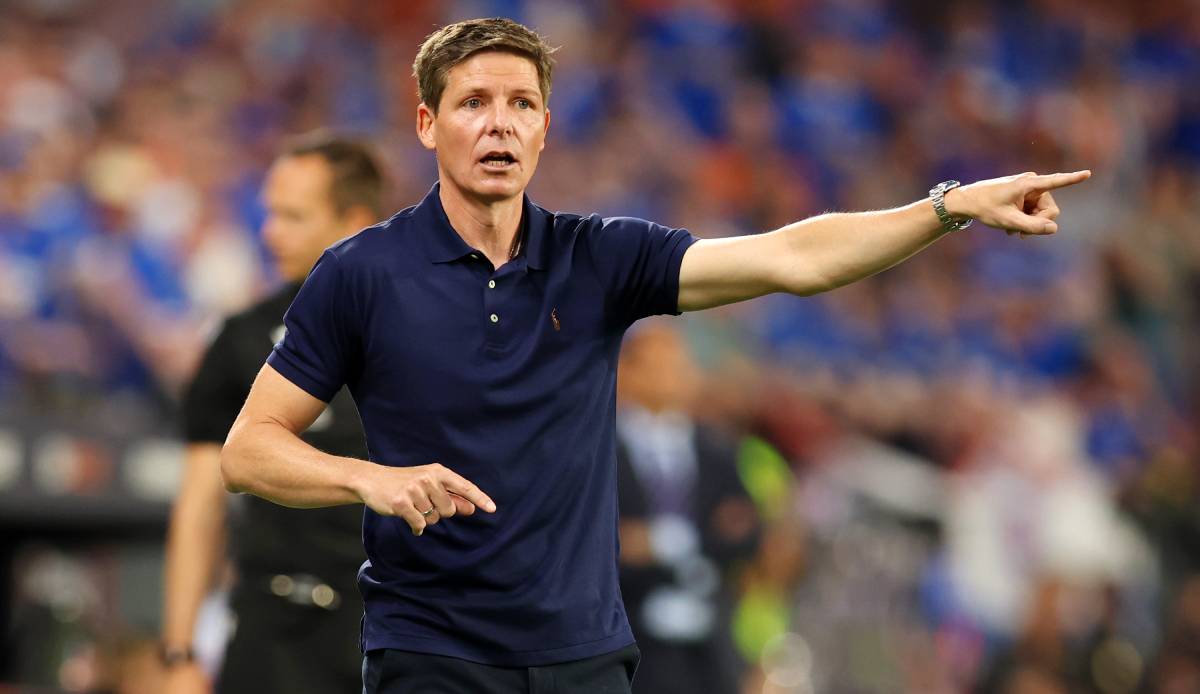 Europa League winner Eintracht Frankfurt is playing a friendly at SV Nieder-Weisel today. You can find out here how you can follow the game live on TV and in the live stream.

Eintracht Frankfurt has been preparing for the 2022/23 season since June 27th. The euphoria about the Europa League winner is still huge. This also shows that tickets for the Hessians’ first friendly were quickly sold out.

In the first test match, Frankfurt meets SV Nieder-Weisel, who finished the 2021/22 season as second in the Friedberg District Oberliga, as part of the “Eintracht in der Region” campaign. The game starts at 2.30 p.m. at the Am Wiesengrund sports facility in the Butzbach district.

Since the Bundesliga team’s national team will not start training until July 4, coach Oliver Glasner cannot draw on his entire squad today.

Eintracht Frankfurt: The test matches at a glance

Eintracht Frankfurt’s friendly against SV Nieder-Weisel will not be broadcast live on free TV or a free live stream today. You can still follow it live, but you have to pay for it.

The pay TV station sky shows the game from 2.15 p.m Sky Sports News HD. In order to be able to see this channel on your TV, you need a subscription and, of course, a Sky receiver.

Parallel to the transmission in Pay-TV offers sky also a live stream. Existing customers can access this via the Sky Go app on the end device of their choice. If you are not interested in a long-term Sky subscription but still want to watch the game today, we recommend WOW. The new streaming platform from sky offers, for example, a flexible monthly subscription for which only 9.99 euros are currently payable.

The game will also be broadcast live by EintrachtTV. For the club’s own channel, however, you need a subscription. This costs 24.99 euros as an annual subscription, for club members only 18.99 euros.

The Bundesliga season 2022/23 starts with a bang for Eintracht Frankfurt: The SBU receives champions Bayern Munich for the opening game. Things will get serious for Eintracht on August 1st in the first round of the DFB Cup at 1. FC Magdeburg.