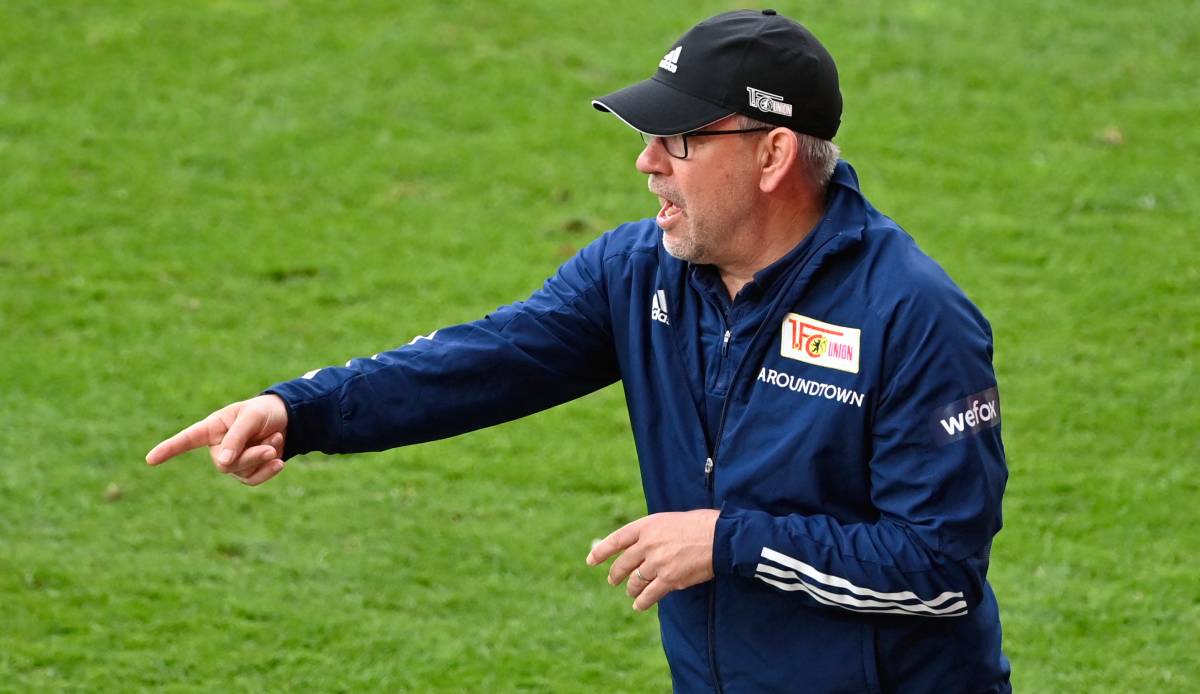 Union Berlin meets 1. FC Magdeburg in a friendly today. We have all the information about broadcasting the game live on TV and in the live stream for you here.

In preparation for the 2022/23 season, Union Berlin is playing another friendly this Saturday, July 2nd. The Bundesliga club is a guest at second division promoted 1. FC Magdeburg.

The game will kick off at 4:30 p.m. in the MDCC Arena in Magdeburg.

For Magdeburg, the test against Union Berlin is the highlight of the preparation. Coach Christian Titz’s team is due to start the 2nd Bundesliga against Fortuna Düsseldorf in just two weeks.

Union Berlin: The test matches at a glance

The test match between 1. FC Magdeburg and Union Berlin will not be broadcast live on free TV today.

All football fans can still watch it for free. Of the Central German Broadcasting (MDR) shows the game from 4.25 p.m. in a live stream. The game can also be seen live from 4.25 p.m. on the “Sport im Osten” YouTube channel.

Union Berlin will start the 2022/23 Bundesliga season with a home game against local rivals Hertha BSC. Already on August 1, Union is challenged in the first round of the DFB Cup at Chemnitzer FC.