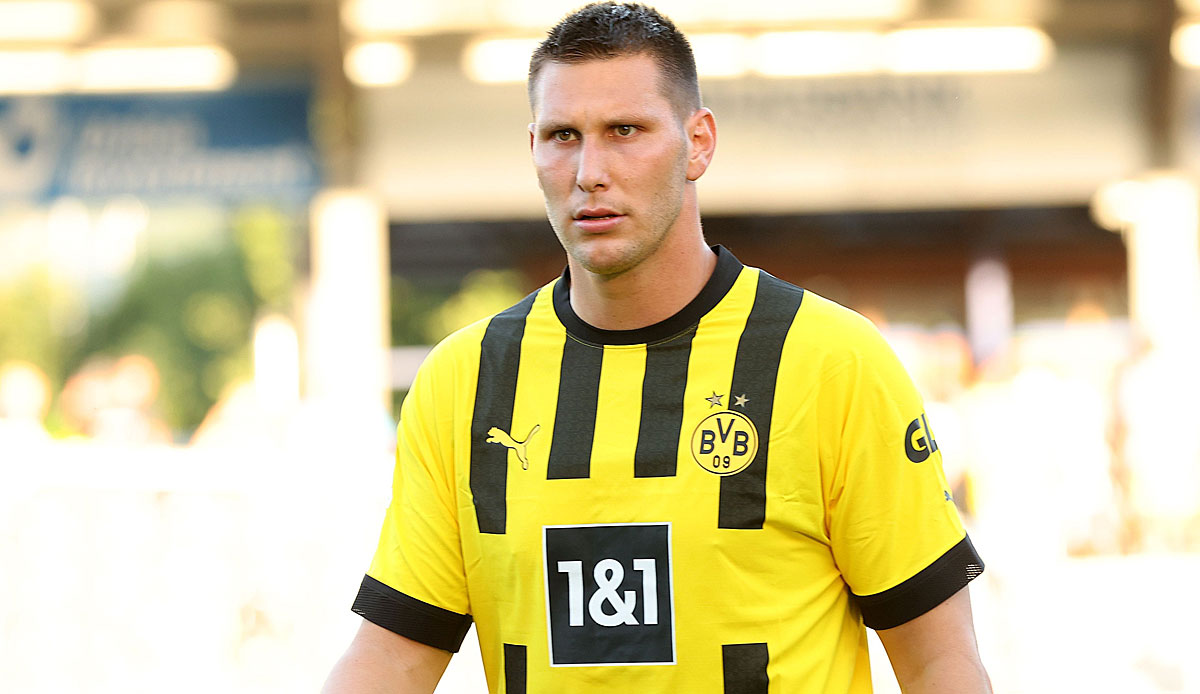 National player Niklas Süle formulates the championship title as an offensive goal at Borussia Dortmund. “I didn’t come because I don’t believe that we can become champions. I firmly believe that we can do it,” said the central defender at the training camp in Bad Ragaz/Switzerland on Wednesday. “We will do a lot for it – but you won’t be successful just by chatting.”

Süle claims a leadership role for this. “It’s hard to believe, but I’ll be 27 this year. I see myself as responsible, I’m one of the more experienced and I want to lead the way – with performance and media, if things don’t go well,” he said.

It was made easy for him when he debuted at BVB: “Of course, I already knew a lot of players here. They’re a good bunch, very well put together, with many different characters,” said Süle. “I didn’t see a mentality problem here in the first week.” His contract with the permanent champions Bayern Munich expired at the end of last season.

He has already “sniffed” with his new neighbor Nico Schlotterbeck (22), also a national player, who came from SC Freiburg for 20 million euros. “We are well manned in central defence,” said Süle: “We want to become more stable.”