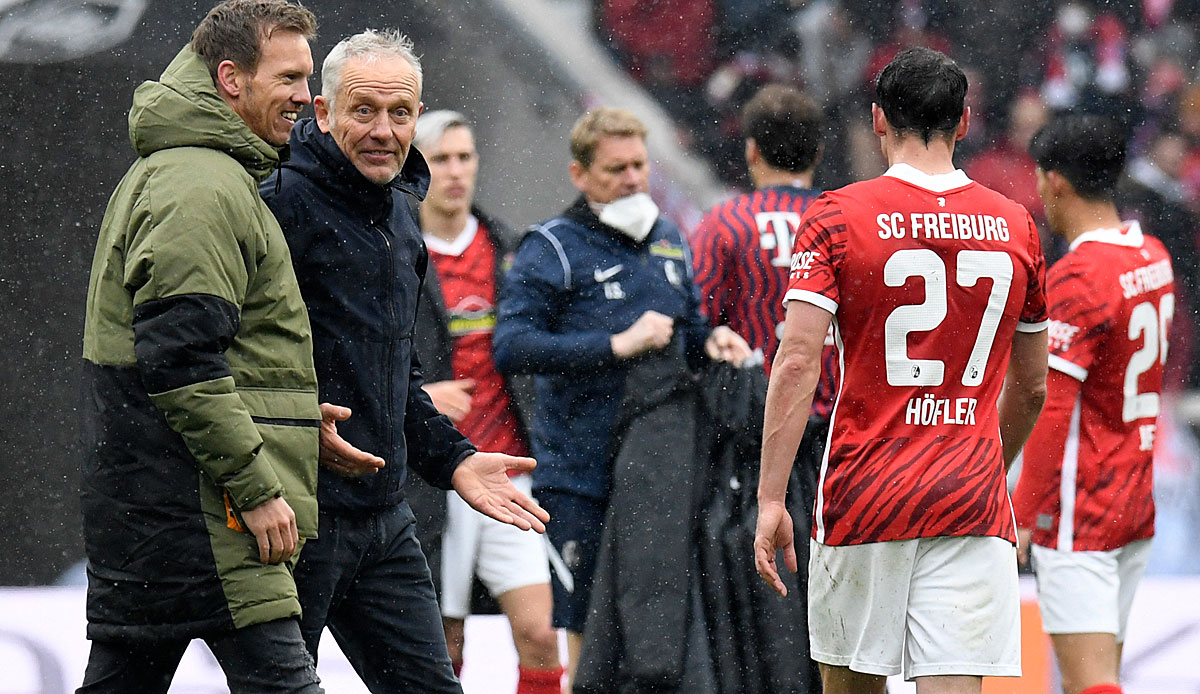 SC Freiburg has to make a final decision on an appeal after Bayern Munich made a mistake on Monday. As the German Football Association (DFB) confirmed to the SID request, the deadline for a protest expires at midnight.

The DFB sports court would only be active if there was an objection from the people of Breisgau, otherwise the score of 1:4 (0:0) remains.

The SC was open on Sunday SID– No request for further action was made, instead those responsible withdrew from intensive consultations. Sports Director Jochen Saier had immediately after the game sky explains that the people of Freiburg will first “cook down” and then “think about” how to proceed.

In the 86th minute, Munich played with twelve men for 16 seconds after Kingsley Coman failed to leave the field in time in a double substitution.