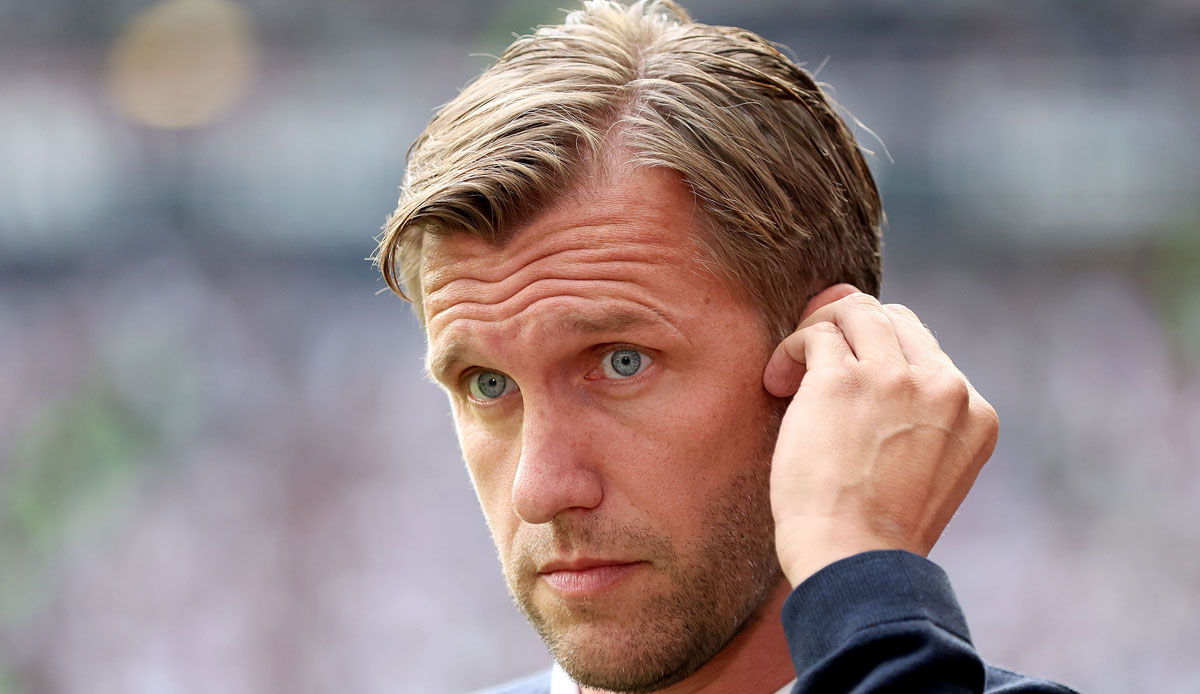 Eintracht Frankfurt’s Markus Krösche has spoken a word of power about the future of Randal Kolo Muani. He also ruled out a sell-off in this winter transfer phase.

When asked if Frankfurt would not become weak even with an offer of 100 million euros for Kolo Muani, Krösche answered in an interview sky determined: “Yes, that’s how it is!”

Krösche emphasized that no players would leave the club in winter anyway: “We have made it clear that we do not want to sell any top performers. There is no reason for that. It will stay that way.”

There had recently been more rumors about Kolo Muani. Among other things, Manchester United should show a strong interest in a transfer of the French World Cup driver. FC Bayern has apparently also put out its feelers for the striker – but like Marcus Thuram von Gladbach, he should only be the second choice in Munich.

Kolo Muani still has a contract that runs until 2027. According to reports, there is no exit clause.

In addition to the Frenchman, Daichi Kamada and Evan Ndicka, who are free transfers in the summer, are also in demand at Europe’s top clubs. Krösche has not yet given up hopes that the two regulars will stay. “We are in close contact with both players and have shown them what place they will take at Eintracht Frankfurt in the future,” he explained.

However, the club does not want to put any pressure on the duo as this is an important moment in their careers for Kamada and Ndicka. “As a club, we offer a good environment and good general conditions to develop further and to be successful. So there’s a lot that speaks for us,” said Krösche and admitted that the chances weren’t good: “We’re very interesting for young and generally good players. But I wouldn’t count us among the top addresses in Germany.”

BVB in particular should show great interest in Kamada. Ndicka has recently been associated with numerous top teams such as PSG, Chelsea, Arsenal and Juventus Turin.