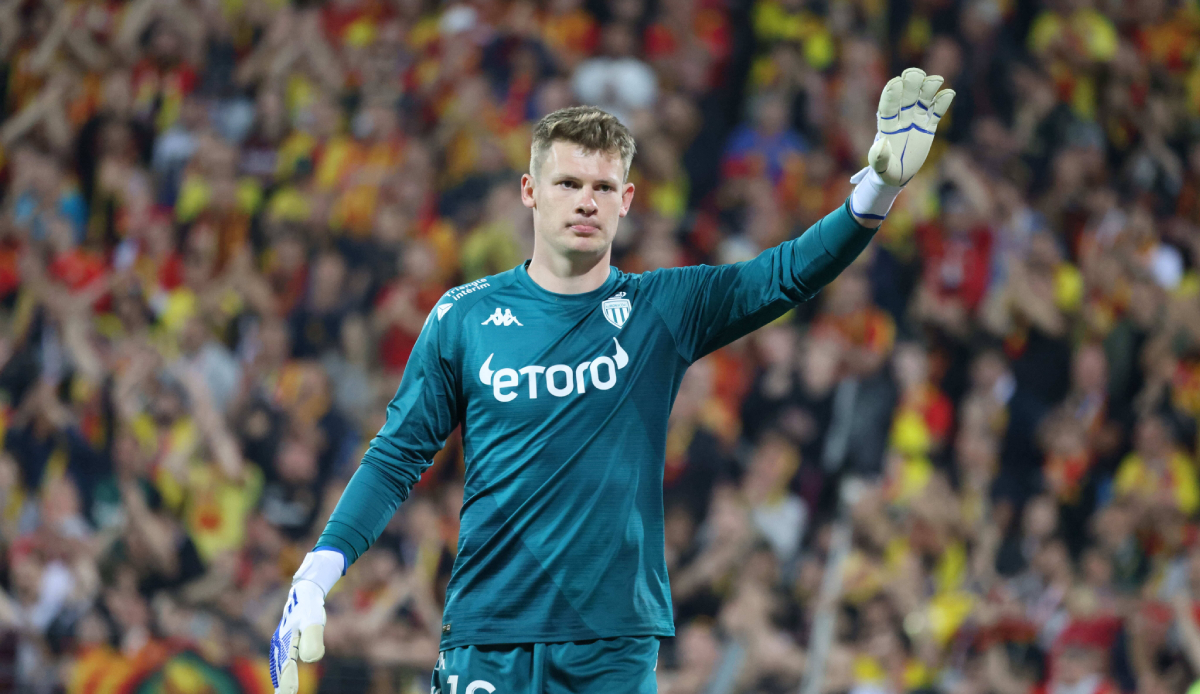 “Alex had a very good season in Monaco, eleven clean sheets. Monaco also has him to thank for the fact that they still have the opportunity to reach the Champions League through the qualifying round,” said Salihamidzic, satisfied with his goalkeeper.

He is even considering extending the contract that expires in 2025 – despite Manuel Neuer’s extension. “We can very well imagine extending his contract. We will coordinate all steps with Alex and his agent in close exchange and always look for and find the best solution for FC Bayern and Alex,” announced Salihamidzic: “We are very happy that Manuel Neuer extended until 2024 and we are very happy with Alexander’s development. I hope and believe that he can confirm his achievements.”

How does Nübel see the matter? “I think if Manu is still there, it doesn’t make sense for me to come back,” he said himself in a media round. Advisor Stefan Backs made opposite sports1 Neuer’s future as a sticking point: “If it becomes apparent that Manuel Neuer will remain in goal for FC Bayern beyond the 2024 European Championship, we would have to reorient ourselves,” said Backs.