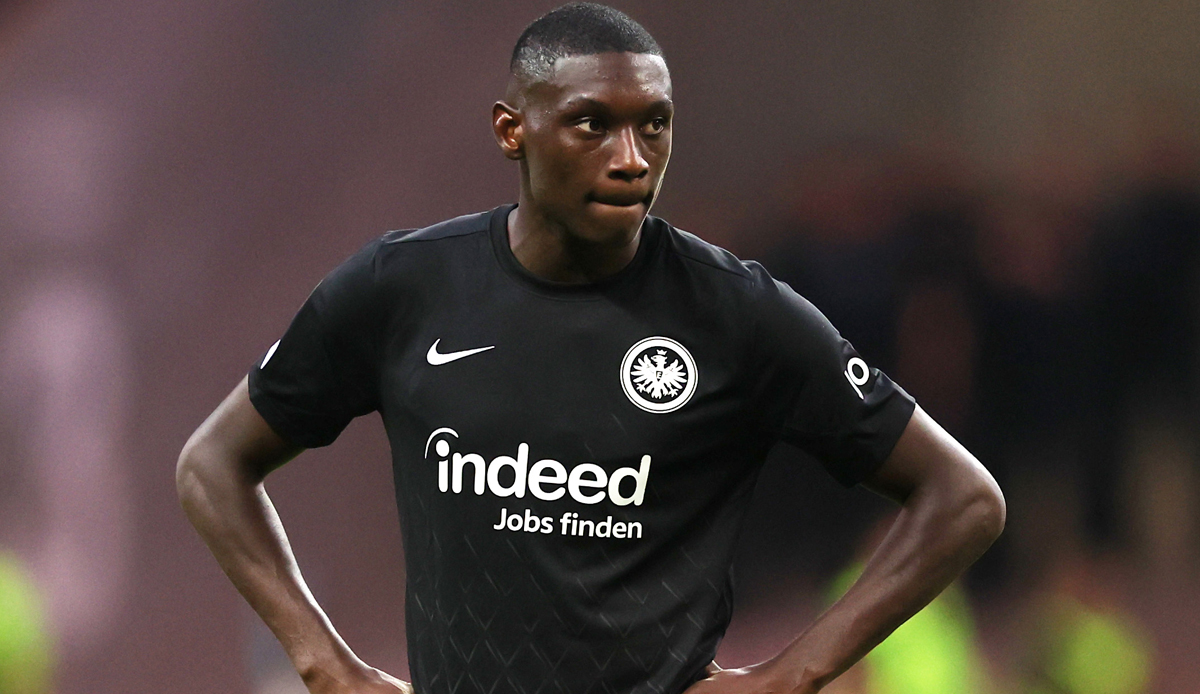 Randal Kolo Muani has already played his way into the limelight after a few weeks at Eintracht Frankfurt. The reward: The 23-year-old was called up by France coach Didier Deschamps for the national team of the reigning world champion for the first time. In an interview with SPOX and GOAL, the striker looks at the differences between France and Germany – and confirms the myth of German punctuality.

“The Germans are very strict when it comes to schedules. If you arrive five minutes early, you’re already among the last. They’re there long before that. Before training, before you get to the dressing room, they’re all already in the room, to warm up,” said Kolo Muani. However, he needs this “rigor” to be able to call up his performance.

The attacker came on a free transfer from FC Nantes and has been involved in seven goals in eleven competitive appearances. He also made the decision for the Bundesliga after an exchange with another former Bundesliga professional.

“When I looked at the other French in the Bundesliga, I noticed that they performed well there,” he explained: “I also discussed this with Jean-Kévin Augustin, who offered me a league with a lot of space and high intensity. I also understood that it is a league that suits my qualities.”

With his nomination for the Équipe Tricolore, almost two months before the start of the tournament, a possible participation in the World Cup in Qatar also comes into focus. The competition in the French team is fierce, and Kolo Muani knows that too.

“It’s kind of like a reflex. I said to myself, ‘Imagine going there.’ “But I quickly said to myself that I have to prove myself in training first, during the two France games and also in Frankfurt. After that, the coach decides. As long as I know I’ve done everything I can to I will not blame myself for standing in the squad,” he said.