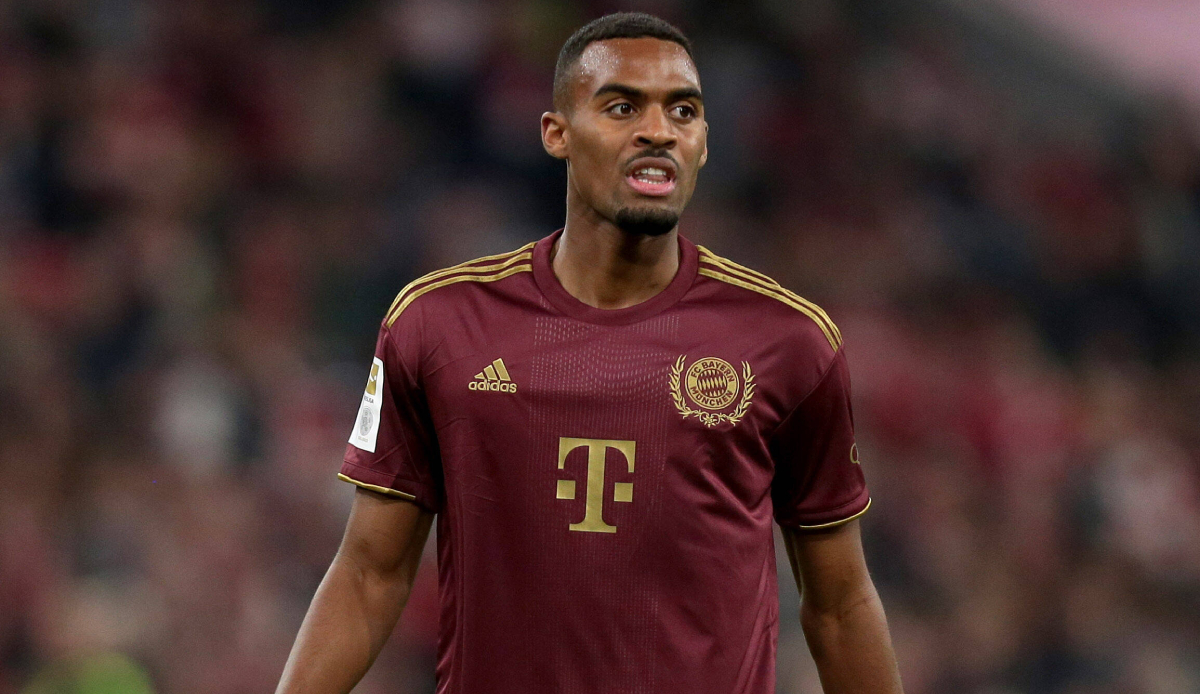 At the press conference before the duel with Viktoria Pilsen in the Champions League, Julian Nagelsmann explained why Ryan Gravenberch had not collected more minutes at FC Bayern Munich. Despite his comments, there is also a lot of misunderstanding for the situation of the Dutch top talent – including from the player himself. How this situation came about and why the 20-year-old could now have a chance.

Not Matthijs de Ligt, not Sadio Mané – the new signing at FC Bayern Munich, who convinced many in the pre-summer season, was Ryan Gravenberch. Currently, however, there are only 227 competitive minutes on his account. 80 of them in the DFB Cup against Viktoria Köln – his only starting eleven.

Things got restless in the Bayern Munich environment. Not only because of the crisis, but also because the young players didn’t get any real chances. Gravenberch in particular is surprising that he didn’t get more opportunities. He himself was already disappointed in public, but Julian Nagelsmann sees the situation of the 20-year-old relaxed.

But what happened that the Dutchman doesn’t play a role in the FC Bayern squad after the apparently strong preparation?

The record champion negotiated with Ajax for a long time to guide the midfielder to Säbener Straße. In the end, both parties agreed on a transfer fee of 18.5 million euros excluding some bonus payments that could be due in the future. This was reported by several media unanimously.

The fact that the Munich team tried so hard for the talent underscores the fact that his commitment was a high priority in squad planning. Again and again the media reported about FC Bayern’s “desired player”.

In the preparation he made an impression. After the 5-3 win against RB Leipzig in the Supercup, Joshua Kimmich praised: “To be honest, I’m most enthusiastic about Ryan. He hardly loses a ball, he will give us a lot of joy.”

Intermediate certificates of the newcomers to Bavaria: So only the bank remains

Everything seemed set up for a great start to the season. After all, he played 22 minutes against Leipzig and was allowed to play 33 minutes at the Bundesliga opener in Frankfurt. In addition, Leon Goretzka was out due to knee surgery and also contracted the corona virus at the end of September. Gravenberch’s chance to show himself.

Actually he did too. When he played, he convinced with the ball security Kimmich mentioned, short dribbling and precise passing. In the cup he indicated his goal threat. With one goal and one assist, he was one of the outstanding players – even if “only” against Viktoria Köln.

But there was a big problem for Gravenberch: Marcel Sabitzer was given preference in the first games of the season and established himself as a stable protection for Kimmich in the absence of Goretzka.

“I see Marcel Sabitzer’s development very positively, especially on the defensive,” analyzed captain Manuel Neuer before the Champions League game against Inter Milan: “He tries to clear everything. He deserves to play receives.”

Nagelsmann even had special praise for Sabitzer at the time: “Against Union Berlin he was our best player on the pitch.” Despite the earnings crisis, Bayern have become somewhat more stable defensively. The 28-year-old played a big part in that.

Sabitzer’s performance explosion came at the wrong time for Gravenberch. He is also a more offensive player type. If he runs next to Kimmich, the balance in the backward movement is different.

For Julian Nagelsmann, this is a completely normal development process. “Like every player, he has my complete trust,” said the 35-year-old at the press conference before the duel with Viktoria Pilsen: “But I don’t always see the whole drama there.” He was “the last one who doesn’t field the best players”.

Accordingly, the coach called for patience. For Gravenberch, it’s all about “which screws he has to turn in order to fit more stably into the structure”.

You have to see his age, but also players like Mathys Tel. Communication is important “that the player knows what is required, which areas he is doing well and which he needs to improve so that he gets more playing time”. Nevertheless, Gravenberch “brings everything with him in terms of football”. He has “excellent speed dribbling and how he can free himself from pressure situations with the ball at his foot, he does that better than many other players in Europe,” said Nagelsmann.

The player himself seemed to be getting a little impatient at the start of the international break. at ESPN When asked if he was disappointed, he replied: “Honestly, yes I am. You want to play, but the manager chooses other players. I have to accept that, but it’s difficult.”

The Netherlands international was “hoping for more minutes” but now wants to “stay calm”. Again table football reported, Gravenberch should miss the personal talks with the coach.

His chance could come now. Against Pilsen, Bayern have to do without Kimmich, who is infected with the corona virus. “It is definitely possible that both (Gravenberch and Goretzka, editor’s note) will play on the six, even if they are both more of an eight,” Nagelsmann indicated.

But it’s just “Bayern Munich, one of the biggest clubs in Europe with a very good squad.” And apparently Sabitzer and Goretzka currently have tactical and structural advantages over Gravenberch. The fact that he usually only gets a few minutes at the end of a game is surprising given the strong preparation.