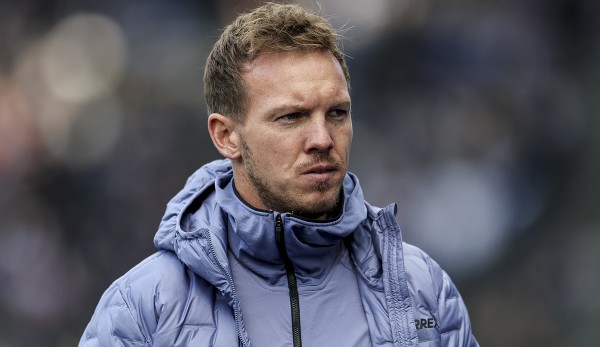 FC Bayern Munich welcomes 1. FC Köln on Tuesday evening. Before the game against the Rhinelanders, FCB coach Julian Nagelsmann answers questions from media representatives. You can follow the Bayern press conference here in the live ticker.

FC Bayern: Press conference with Julian Nagelsmann in the live ticker: before the start

Before start: After the 1-1 draw against RB Leipzig at the start of the year, only a win against Cologne counts for Bayern. The Rhinelanders again won their first game of the year furiously 7:1 against Werder Bremen.

Before start: From 1.30 p.m. FCB head coach Julian Nagelsmann will answer questions from the press.

Before start: Hello and welcome to the FC Bayern Munich press conference ahead of the home game against 1. FC Köln.

As usual, the FC Bayern press conference can also be accessed via live stream. The German record champions provide a free stream on their website. Here it goes.