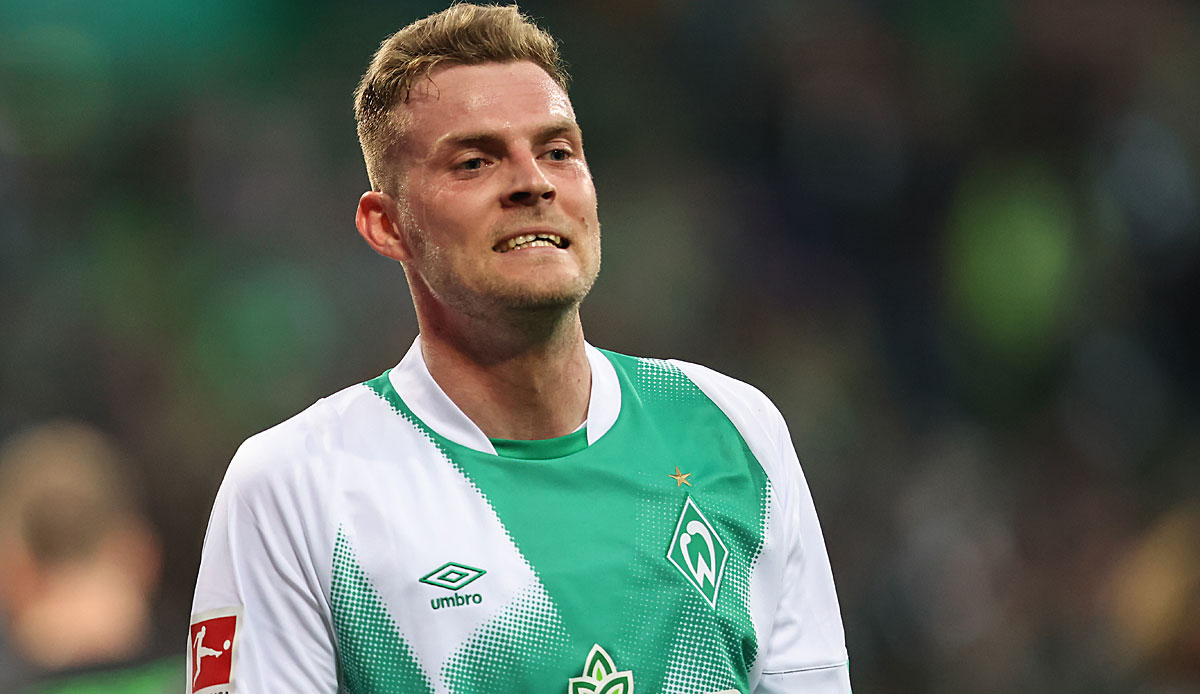 Werder Bremen have dropped Marvin Ducksch from the squad for the DFB Cup game at second division SC Paderborn (Wednesday, 6 p.m.). Now there is new information about the alleged backgrounds.

As the DeichStube Ducksch celebrated extensively in the Bremen disco “La Viva” on Sunday night after the 2-0 defeat against Mainz 05. According to the report, teammate Oliver Burke was also there.

This is probably one of the reasons why the 28-year-old striker missed his club’s appointments the next morning. In addition to the English week, which is coming up for the North Germans, those responsible were apparently also annoyed at the disregard for dealing with the club’s internal corona rules.

Clemens Fritz, head of professional football at Werder, had only explained on Thursday that the players had been expressly advised to pay attention to their contacts in their private lives and to keep them to a minimum. A visit to the disco is of course not planned.

“Marvin Ducksch missed most of the mandatory regeneration measures on Sunday and did not take part in an important team meeting,” said Werder on Tuesday, explaining the provisional suspension.

Coach Ole Werner added: “We can only be successful as a team if everyone sticks to the rules. With the non-nomination, the issue is settled for us and Marvin will then prepare with the team for the game in Freiburg from Thursday.”

Ducksch has made eleven competitive appearances for Werder this season. He scored two goals and prepared six more goals.