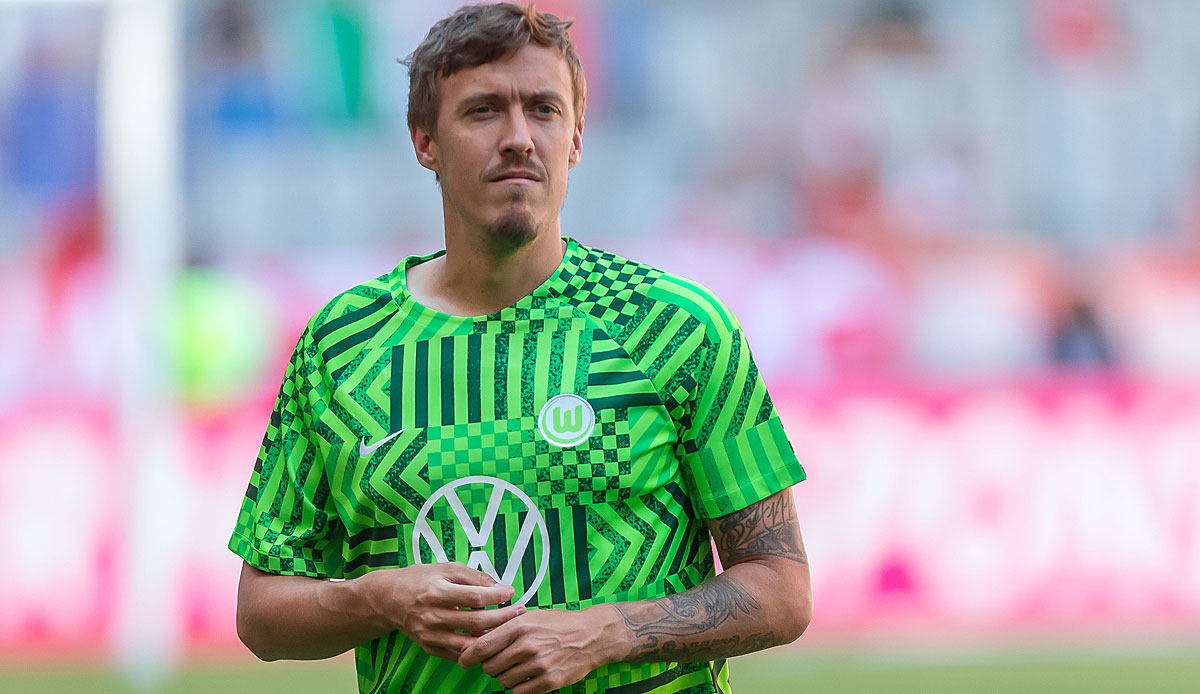 Max Kruse (34) continues to cause a stir after being retired from VfL Wolfsburg. “I will not forget what happened at the weekend,” said the former national soccer player on Instagram after Union Berlin fans sang 2-0 against his club in the direction of Wolfsburg: “Without Kruse, you have no chance!” .

He “heard what the fans were singing. It’s a nice feeling to hear something like that from the fans of a team where you used to play,” said Kruse, who after a year and a half at Union moved to Wolfsburg in early 2022: “So: Thank you very much.”

According to Kruse, some Union supporters even gathered in front of his house after the game, to his delight. “In the night from Sunday to Monday there was a lot going on in front of my front door. There were some Union fans with Bengalos here, the police had to come because it got a bit too loud,” he said: “I know this recognition very much I really appreciate it and I want to say thank you.”

Under the new Wolfsburg coach Niko Kovac, Kruse no longer plays a sporting role at the factory club.