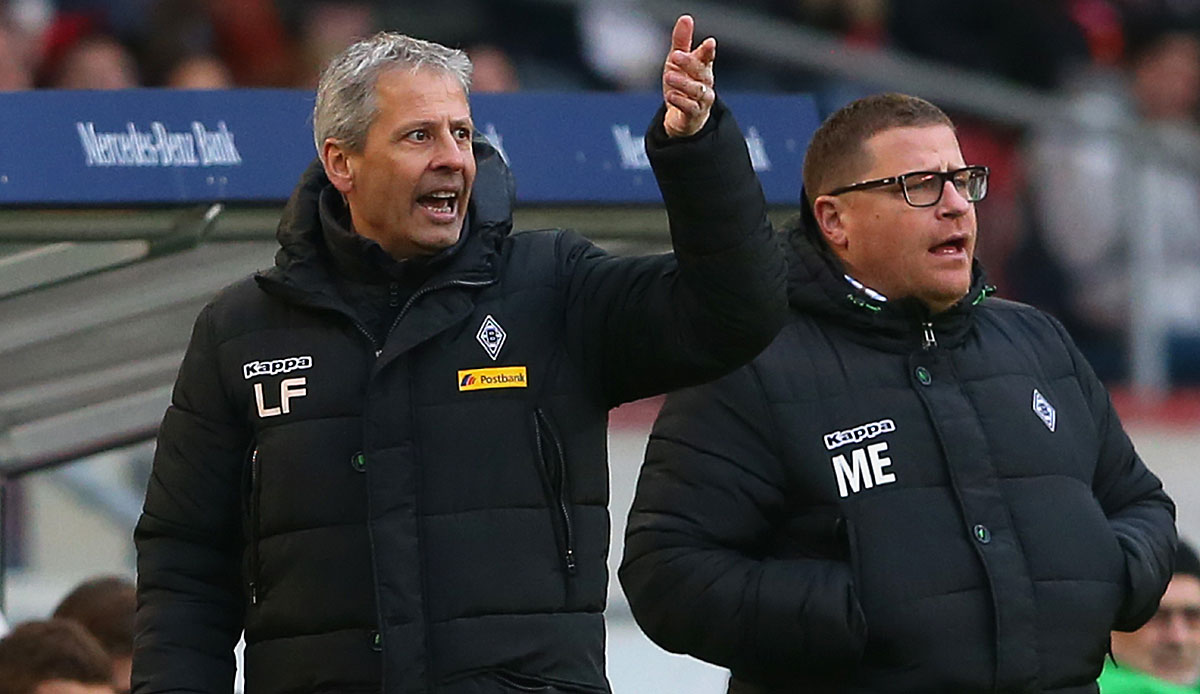 Although the joint plans had already been discussed in detail (two-year contract, discussion of desired players) and Borussia is said to have agreed with Favre’s assistant coach wishes – Christophe Moulin and Arjan Peco should accompany him – there was still a turnaround.

On the day of the annual general meeting, the Swiss informed those responsible around sports director Roland Virkus that he had made a different decision. Favre had the feeling that the German media were against him and that the pressure was already too high, even though he had even been introduced. However, Virkus and Co. could not agree with this opinion and took the opposite view.

In addition, Favre gave the reason that ex-Gladbach boss Max Eberl would operate against him in the background. Eberl brought Favre to the Lower Rhine in 2011, who subsequently led the club to the top flight of the Bundesliga.

As a result of these disagreements, the Foals decided to scrap the Favre plan.

Contact was quickly made with the new coach, Daniel Farke, who was presented as the successor to Adi Hütter last Saturday afternoon. “In Daniel Farke we were able to sign a coach who fits the path we want to take,” said Virkus. “We look forward to tackling the challenges ahead together with him.”

Farke himself said: “I’m incredibly happy to be working for this fantastic club. A club with an incredible tradition.” He wanted to “write a piece of new history”.