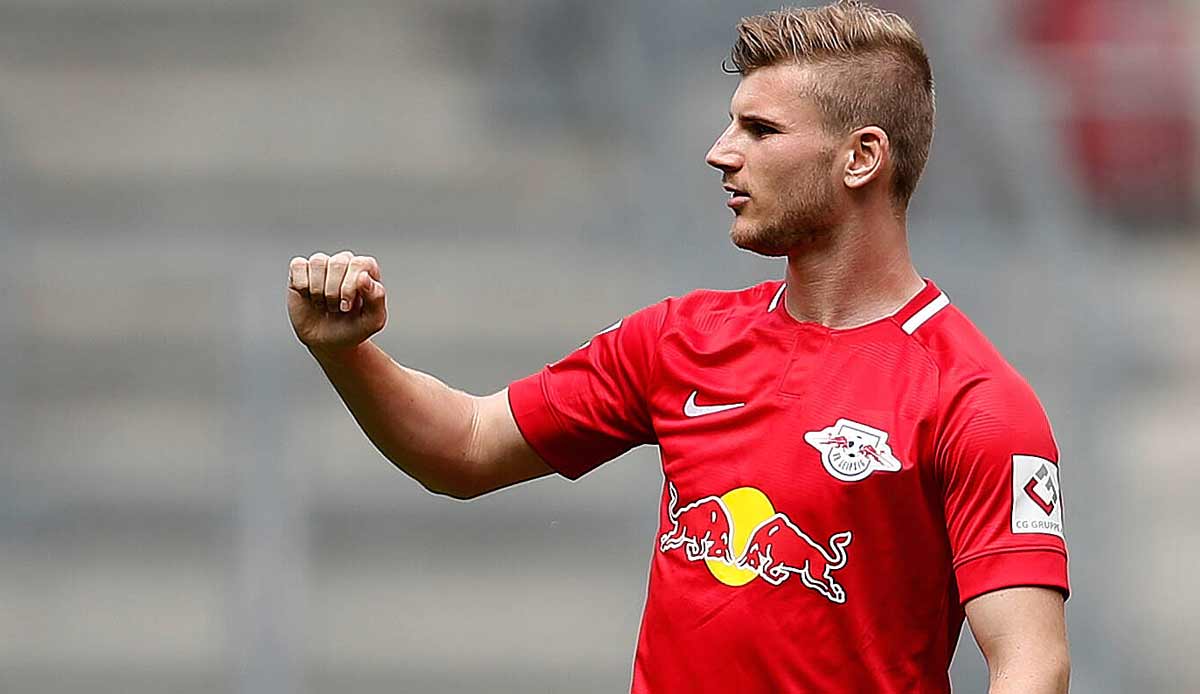 Timo Werner closes the Chelsea chapter after two unsatisfactory years and returns to RB Leipzig. There the national player wants to find his way back to his old form with a view to the 2022 World Cup in Qatar. However, this will not be a sure-fire success. The transfer from three perspectives.

Timo Werner back to RB Leipzig: The perspective of RBL

Timo Werner’s forthcoming return is the king’s transfer for RB Leipzig this summer. And that was after the DFB Cup winner recently transferred EUR 26 million to TSG Hoffenheim for the up-and-coming David Raum, who was hotly courted by the Bundesliga rivals.

If the reported numbers are correct, a maximum of 30 million euros should flow to Chelsea for Werner including bonus payments. The basic fee should even be just under 20 million euros. On paper, the deal is paying off for the Saxons, after all, two years ago Werner’s move to the Blues cost them 53 million euros. Makes a plus of at least 23 million.

And despite Werner’s return campaign, the Leipzig transfer balance recorded a profit this summer. The well-known departures of Tyler Adams (17 million/Leeds United), Hee-chan Hwang (16.7 million/Wolverhampton), Brian Brobbey (16.4 million/Ajax Amsterdam) and Nordi Mukiele alone flushed over 70 million euros (12 million/PSG) and Ademola Lookman (9 million/Atalanta Bergamo) in the Leipzig coffers. On the expenditure side, in addition to Werner and Raum, there are also 12 million for Xaver Schlager, making a total of 68 million.

If you add the change of the internationally coveted storm talent Benjamin Sesko from sister club Red Bull Salzburg for the coming season, the RB makers around managing director Oliver Mintzlaff have sent clear signals on the transfer market – even if the transfer Seskos is also viewed critically due to the RB construct must become.

The Salzburg-Leipzig Pipeline: Here comes the next cracker!

RB Leipzig sends a clear signal with the Werner deal

With Werner’s return, the Leipzig team underpins their sporting ambitions after Christopher Nkunku’s contract extension, at least with a view to the season that has just begun. The cup victory has obviously awakened the hunger for the title.

Domenico Tedesco’s team also wants to have a serious say in the Bundesliga and Champions League. The squad speaks a clear language. But the full potential has to be constantly brought to the pitch. The 1-1 draw at the start of the league in Stuttgart showed that this will not be a sure-fire success.

RB Leipzig: Arrivals and departures 2022/23 at a glance