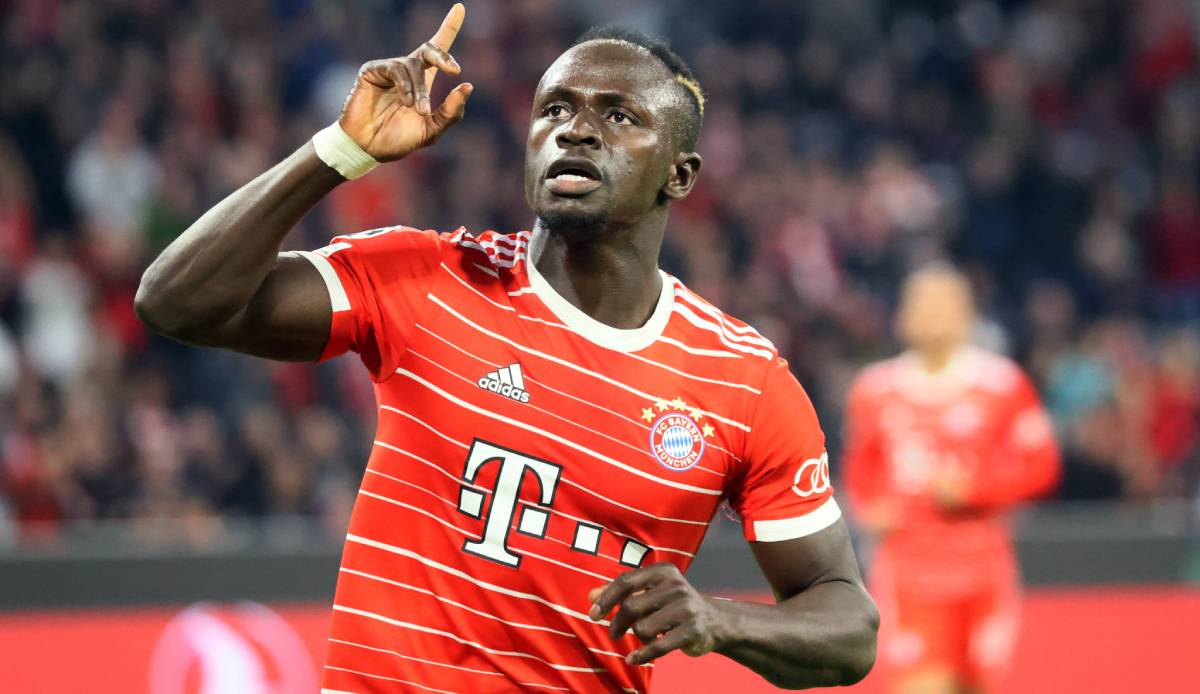 With two clear victories against Bayer Leverkusen and Viktoria Pilsen, FC Bayern maneuvered out of the crisis before the top Bundesliga game at Borussia Dortmund on Saturday (6.30 p.m.). How did that happen? Four factors played a role.

FC Bayern: The opponents were grateful

Point losses against the relegation candidates VfB Stuttgart and FC Augsburg and the successful but quite conservative Union Berlin, at the same time a series of victories in the Champions League and against the German premier class participants: In fact, it seems a bit strange against whom FC Bayern failed in the season so far and against whom not. The two games against Leverkusen and Pilsen came at just the right time to deal with the crisis.

“It was two opponents who let us play and let us do what we wanted,” analyzed Leon Goretzka. Unlike the rough Bundesliga backbenchers, Leverkusen and Pilsen offered more space and also chose a more disembodied approach. Both suited the Munich filigree technicians.

FC Bayern not only benefited from the victories from the opponents, but also from the course of the game. The Munich team prevented a long, nerve-wracking and ultimately inhibitory start-up with early tours. “That helps a lot in games like this,” said keeper Manuel Neuer. Even before the break, his colleagues made it 3-0, and in the second half they played the victories confidently to the finish.

“When things were going badly, not everything was bad. It’s not all good now either,” said Goretzka and predicted: “There will be other opponents who need more details.” Is Borussia Dortmund one of those? It can at least be doubted. On the one hand, this is a Champions League participant according to Munich’s taste, on the other hand, FC Bayern has all won the last eight duels with what is supposedly the biggest national rival.

FC Bayern: The conversion of chances has been improved

What was it? After each of the four Bundesliga games without a win, the main reason given by the Munich protagonists was clear: the failure to convert chances, of course! That was undoubtedly correct, especially in the draw against Borussia Mönchengladbach and also against Union and Stuttgart, but not anymore at the latest when it was 0-1 against FC Augsburg. FC Bayern even had a lower xG value than Augsburg, so they lost at least statistically deservedly. (Source: Statsperform)

It is also worth looking at the xG values ​​for the two clear victories in the past: FC Bayern scored significantly more goals than would have been statistically expected. The xG value was 1.87 in the 4-0 win against Leverkusen and 2.43 in the 5-0 win against Pilsen. In fact, Munich have turned a weakness into a strength, at least for the time being.

On the one hand, this can be attributed to a higher concentration in the end – in all offensive players, the nine goals were scored by six different shooters. And on the other hand on weaker opposing keepers: Gladbach’s Yann Sommer and Augsburg’s Rafal Gikiewicz in particular literally surpassed themselves against FC Bayern, while Leverkusen’s Lukas Hradecky made a bad mistake and Pilsen’s Marian Tvrdon also disappointed.