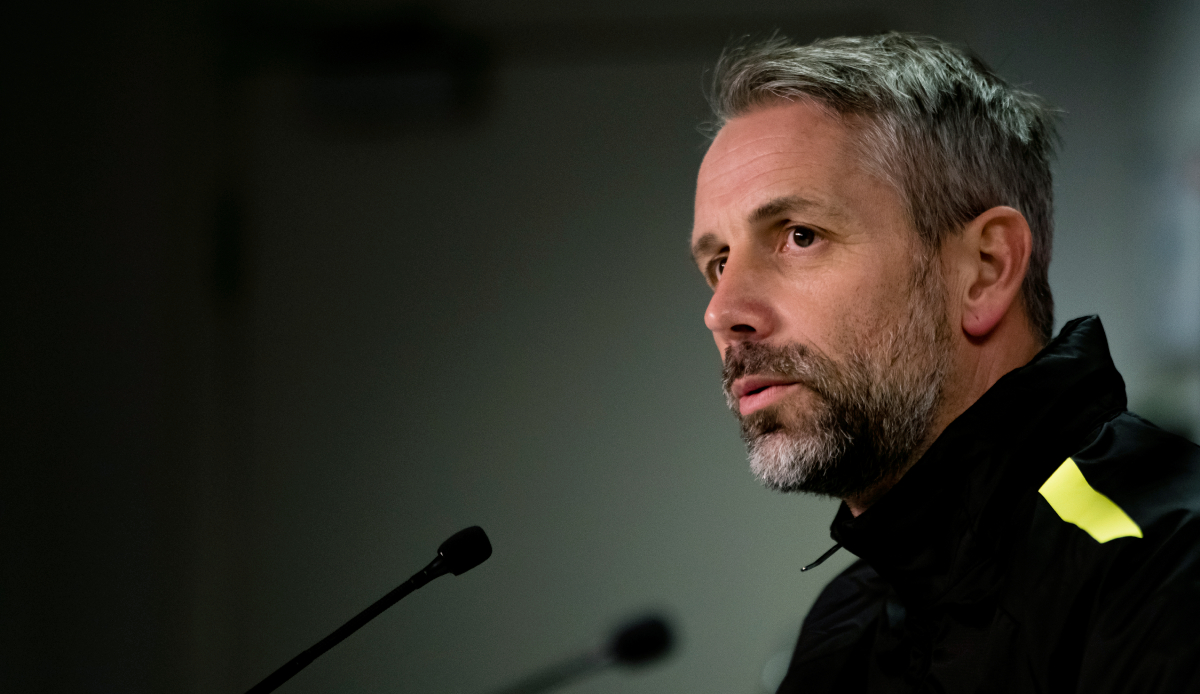 Coach Marco Rose from Borussia Dortmund does not want to put up with the role of the failing challenger in the Bundesliga in the long run. “There’s nothing for second place. Also for BVB. You don’t want to get used to it, it’s important and just part of it,” said Rose on Friday before the home game against VfL Bochum on Saturday (3:30 p.m.).

That doesn’t make it “easier because the expectations are enormous,” Rose emphasized. “But the demands shouldn’t change. We want to position ourselves in such a way that we have a chance to attack at the top.”

Emre Can is yellow-banned against Bochum, Axel Witsel is “an option again” after an infection, the same applies to Felix Passlack. The ankle problems with star striker Erling Haaland “we now have it under control,” said Rose.

The coach demands maximum concentration from his team in the last games of the season, although there are no concrete goals: “If we let up, I’ll jump in there and be there. I don’t have the impression that the air is out.”

Rose praised the small neighbor Bochum for “excellent work over the years. They play an excellent round, especially at home they are a force. They beat Bayern 4-1 and deserve to stay in class.”

All other Rose statements from BVB-PK can be found here.